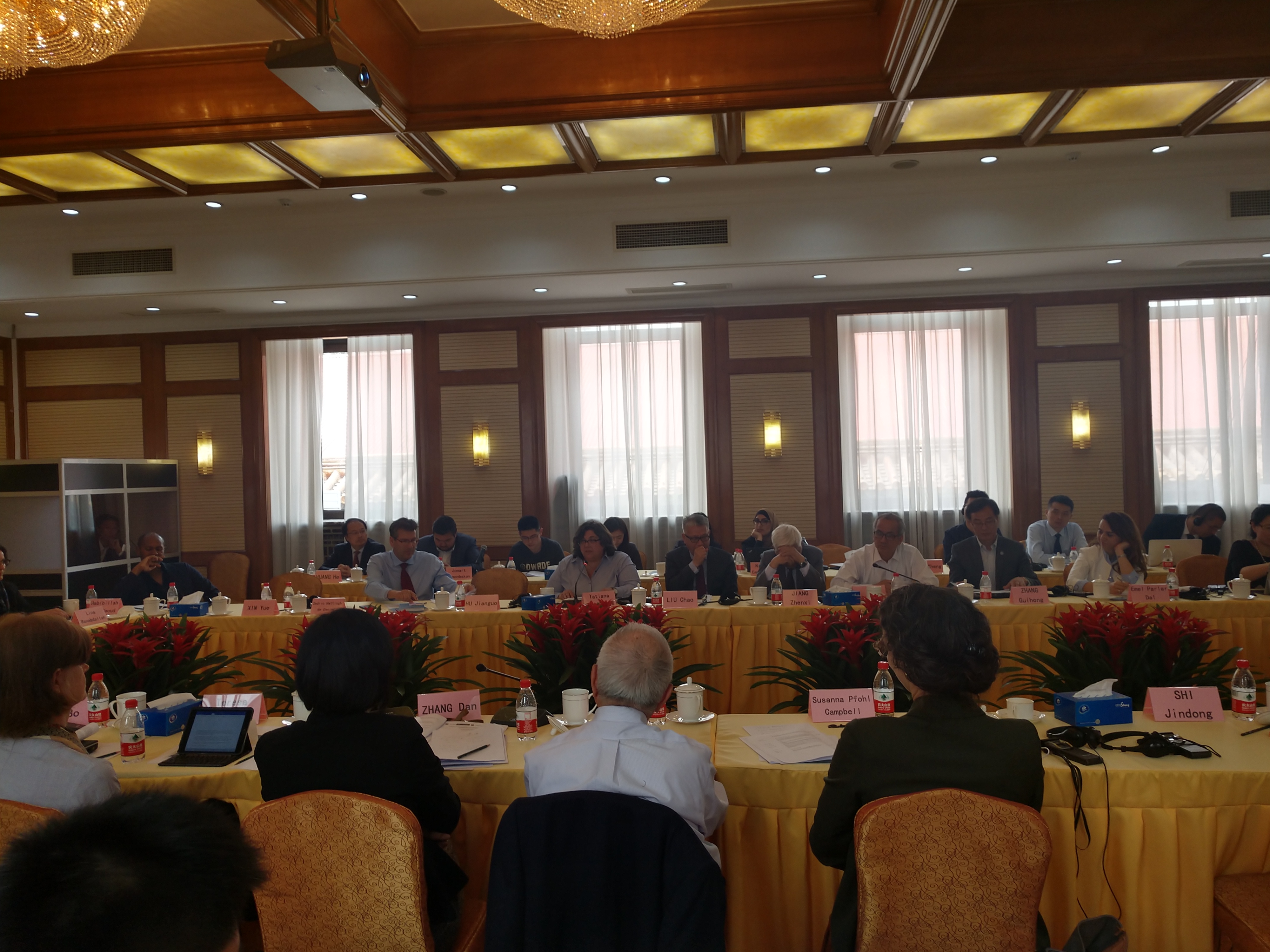 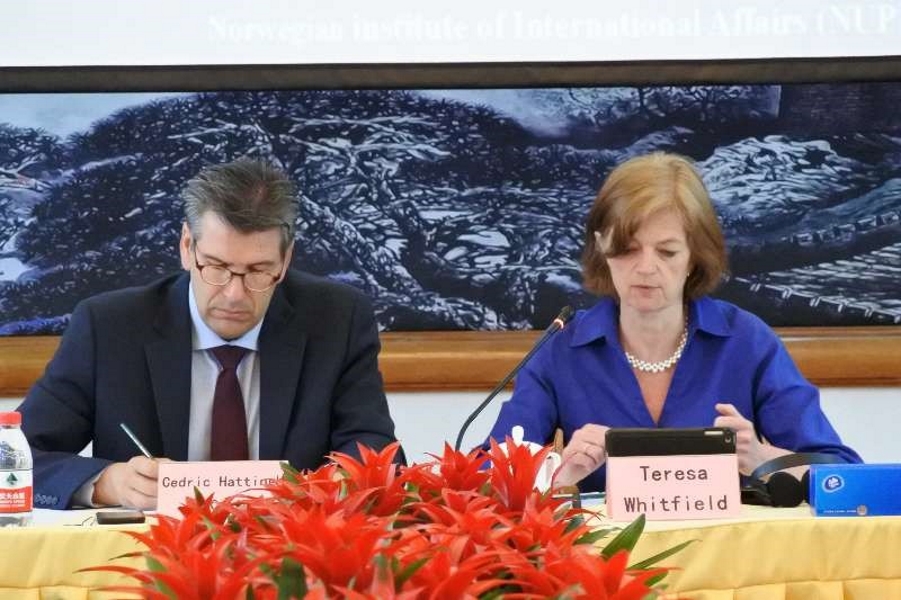 On 9-10 May 2018, the SSRC’s Understanding Violent Conflict (UVC) Program co-hosted an expert workshop titled, “Bringing New and Promising Dynamics to Sustainable Peace: Emerging Countries Engagement with Peacebuilding, Peacekeeping, Prevention, and Mediation” in Beijing, China.  The workshop brought together junior and senior Chinese scholars with international scholars and senior UN practitioners to explore the role that rising powers may play in sustaining peace.

Within a new global context in which the core institutions of the liberal world order – IOs, Western INGOs, and Western donors – have been under pressure for their inability to support effective peacebuilding. China has rapidly increased its participation in and support of UN peace operations, especially in Africa. The UVC co-organized this workshop with the United Nations Association of China (UNA-C), American University’s School of International Service, and the Norwegian Institute of International Affairs (NUPI) as a means of helping Chinese and international peace practitioners and researchers work towards the development of new strategies.

The Beijing Sustaining Peace workshop is part of a series of workshops the UVC has organized with various international partners to exchange perspectives on peacemaking and peacebuilding across Western, Chinese, and African research communities. This workshop was partially funded by the United States Institute of Peace.

The workshop also included presentations by the 2016 cohort of the SSRC China-Africa Peace Research Fellows, who conducted fieldwork on China’s involvement in UN peace operations in Africa. This research has helped to identify some of the challenges in both Western sponsored “liberal” approaches to peace operations, and Chinese “developmental” approaches to building peace.

During this visit, the UVC also attended a seminar on the multidimensional aspects of UN peacekeeping operations at the Chinese Peacekeeping Police Training Center (CPPTC) in Langfang, Hebei Province, China. As Asia’s largest UN peacekeeping civil police training center, CPPTC will train 2,000 peacekeepers from other countries around the world committed by President XI Jinping back in September during his address at the UN Leaders’ Summit on Peacekeeping. The SSRC’s Understanding Violent Conflict (UVC) Program was also hosted with a field demonstration of team tactics, VIP escort, vehicle check, and formations by the world’s first standby, rapid deployment police unit for United Nations peacekeeping missions.