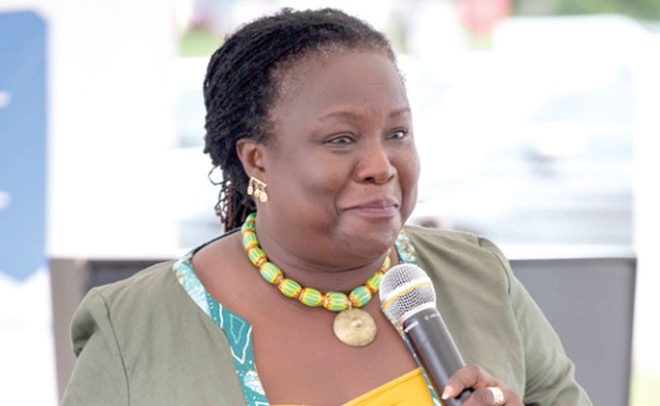 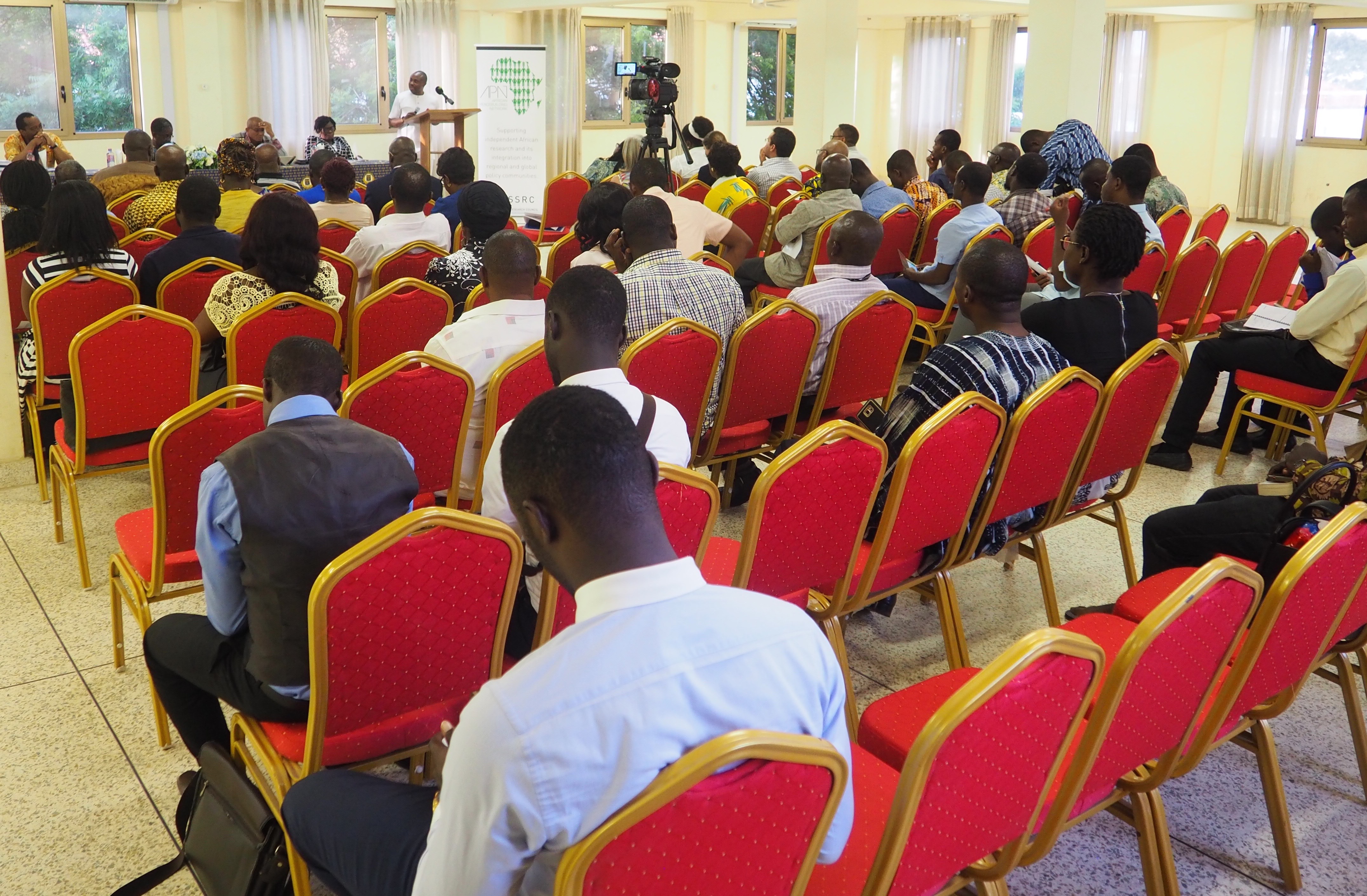 The African Peacebuilding Network (APN) of the Social Science Research Council (SSRC) proudly sponsored the launch of Conflict-Sensitive Coverage: A Manual for Journalists Reporting Conflict in West Africa, edited by APN Alumnus Professor Audrey Gadzekpo (IRG 2014). The event was hosted by the University of Ghana’s Legon Centre for International Affairs and Diplomacy (LECIAD) on June 22, 2017.

The book, published earlier as an e-book, stemmed from a two-day regional training workshop supported by the APN and organized by the University of Ghana’s School of Information and Communication Studies in collaboration with LECIAD in March 2016 on “Improving Media Coverage of Conflict and Peacebuilding in West Africa.” Attendees included journalists working in print, broadcast, and online media from across West Africa, particularly the Gambia, Ghana, Liberia, Mali, Nigeria, Senegal, and Sierra Leone.

Prof. Gadzekpo, dean of the University of Ghana’s School of Information and Communication Studies, facilitated the training, which introduced the journalists to key concepts in conflict and peacebuilding through a combination of theoretical and practical sessions. The manual was inspired by participants’ calls for the workshop’s information to be made available to them and others following the event, leading to its compilation in book format.

The book launch welcomed approximately seventy-five distinguished guests, including journalists, scholars, civil society representatives, and government officials. Ms. Ajoa Yeboah-Afari—a journalist, chairperson of the Editors Forum, Ghana, and member of the University of Ghana’s School of Information and Communication Studies Management Board—served as the charismatic chairperson for the event.

Prof. Gadzekpo offered opening remarks, in which she highlighted the power and ubiquity of the media: “There is no escaping them, so we must engage them. They can act as interpreters or mediators, or alternately as facilitators of conflict.” This need for increased engagement with the media to promote peaceful outcomes inspired the initial training for journalists and writing of the manual. Prof. Gadzekpo also expressed her hope that the manual will be available to all journalists in West Africa to assist them in effectively and responsibly covering conflict and peacebuilding.

Dr. Cyril Obi, director of the APN, then congratulated Prof. Gadzekpo on the continued positive outcomes of the APN-supported training for media practitioners and the publication of Conflict-Sensitive Coverage: A Manual for Journalists Reporting Conflict in West Africa. Dr. Obi described the APN’s goal of producing high-quality research by African scholars, but stressed that this research is not simply produced for its own sake; rather, the research is meant to inform policy and practice. He emphasized that this manual is an excellent example of an outcome of this type of applicable research, as a useful tool that will inform journalists’ work and ultimately peacebuilding at large.

Following Dr. Obi, Mr. Chukwuemeka Eze, executive director of the West Africa Network for Peacebuilding (WANEP), delivered a solidarity message. He expressed hope that the manual would help journalists learn to identify causal factors of conflict and systemic issues, leading them to work to break down misleading and damaging stereotypes, deescalate conflict, and contribute to reshaping and rewriting our societies’ current narratives. Ms. Ivy Setordjie, one of the participants in the initial training, then gave her reflections on covering conflict and lessons learned from the training workshop. She described how she plans to use the manual to continue informing her own work as a broadcast journalist with Ghana’s Joy FM.

The chairperson, Ms. Yeboah-Afari, then introduced the event’s guest speaker: the Honorable Mustapha Hamid, Ghana’s Minister for Information and a former student of Prof. Gadzekpo. Hon. Hamid emphasized how high the stakes for reporting are when it comes to covering conflict, and how difficult it can be to do so in such a way that does not offend cultural sensitivities and that is fair to the parties. Acknowledging journalism as a powerful force, he argued for the need to strengthen and deepen the ethical standards for journalism in Ghana and throughout the sub-region. He believes the new manual will serve as an essential guide to navigating the complex processes of reporting on and resolving the conflicts in West Africa.

Another of Prof. Gadzekpo’s former students, Ms. Kathleen Addy, now deputy commissioner for the National Commission for Civic Education (NCCE), next provided a thorough, thoughtful review of the book. She complimented the manual’s peacebuilding approach to covering conflict and how it will serve to teach journalists how to play a key role in resolving violence. Her primary critique of the book involved its lack of information on the newfound role of social media in society and how to effectively manage it as a tool for journalists, and consequently suggested inclusion of these topics in the manual’s next edition.

The event closed with the official launch of Conflict-Sensitive Coverage: A Manual for Journalists Reporting Conflict in West Africa by the representative of the Honorable Henry Quartey, Ghana’s Deputy Minister for the Interior. Ahead of the final vote of thanks for attendees, chairperson Ms. Yeboah-Afari reminded the audience: “A manual is a guide, a reference guide. That means, dear colleagues, it is to be used. Therefore, it should never be far from you.” She recommended that journalists make the manual a companion to guide them in the slippery terrain of conflict reporting, in hopes of improving their work and ultimately engendering the de-escalation of violence, resolution of conflict, and promotion of peace.