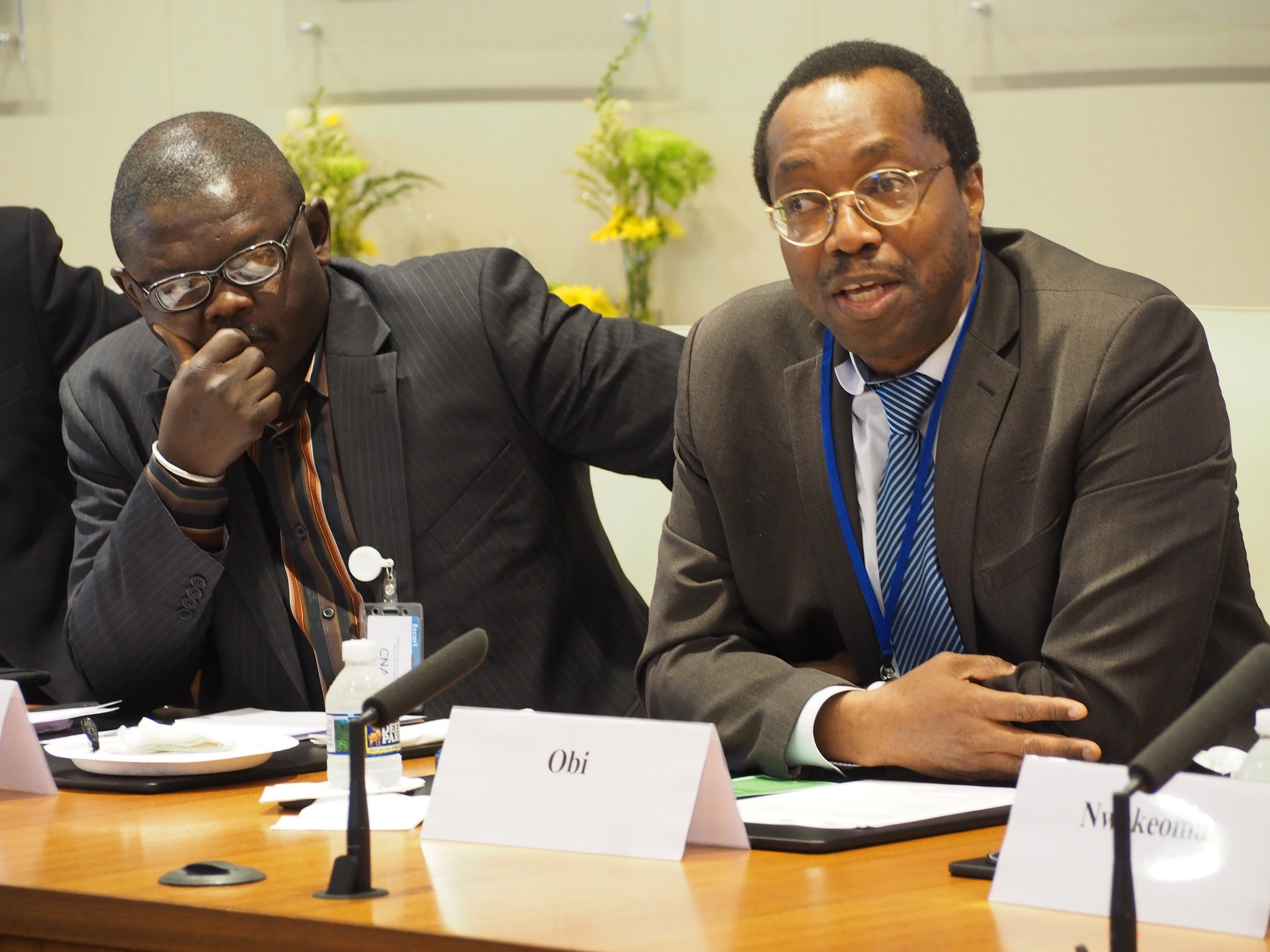 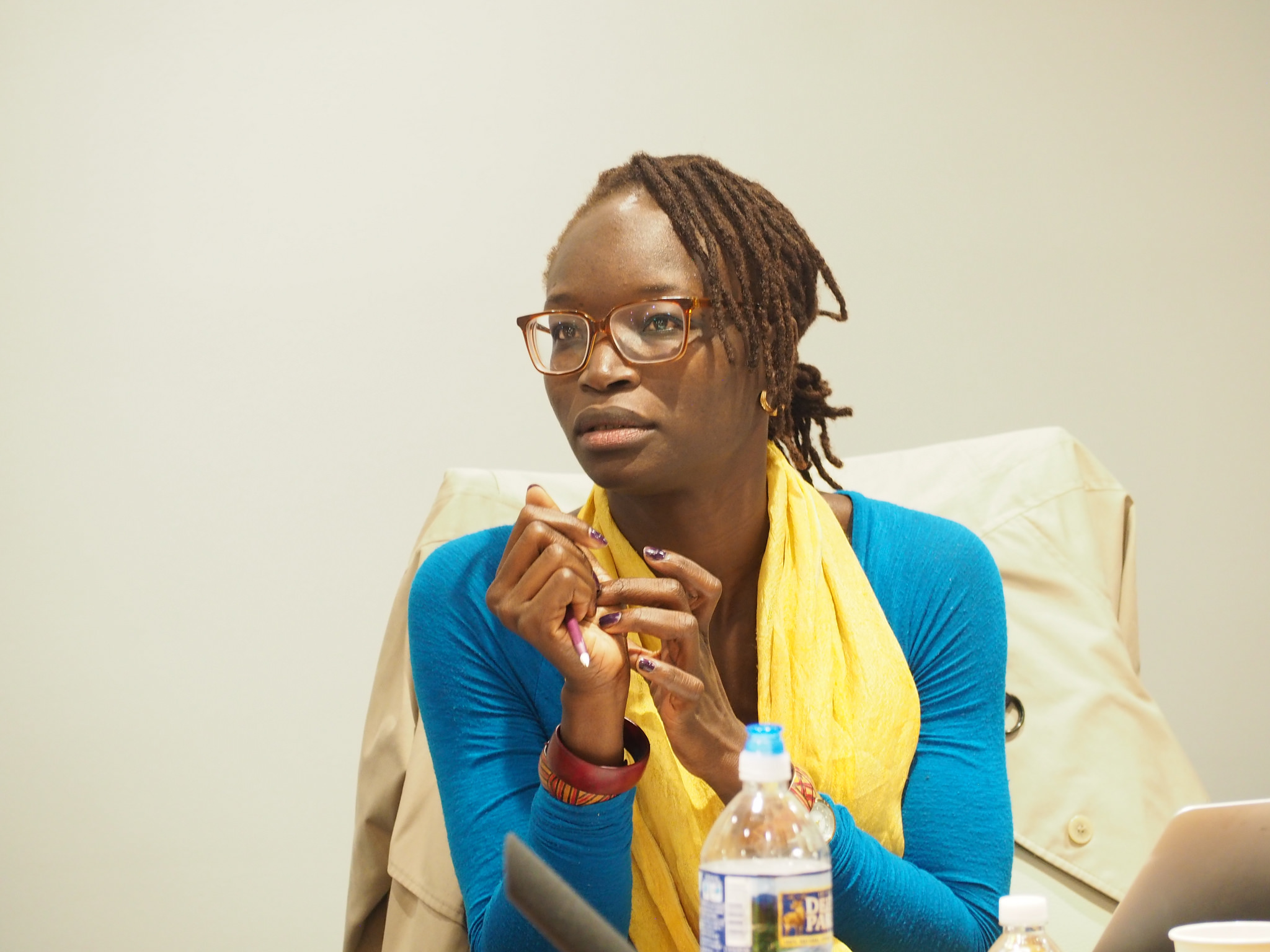 CNA, a nonprofit research and analysis organization, in collaboration with the African Peacebuilding Network (APN) of the Social Science Research Council (SSRC), hosted a high-level forum on Insecurity and Militancy in the Sahel and West Africa on April 11, 2017, in Arlington, Virginia.

The event welcomed scholars, policy analysts, practitioners, and diplomats to assess the evolving landscape of militancy and its expansion across the region. The panelists examined the trends behind the realignment within militant groups and the interaction of the expanding horizon of militancy with conflicts, political vacuums, and Western policy responses.

The forum began with Jonathan Schroden, CNA’s Center for Stability and Development director, welcoming all of the forum’s panelists and attendees. Cyril Obi, the SSRC’s APN program director, then gave an introduction to the APN, its grantees, and the forum’s topics.

Following the introductions, the first panel focused on “Local Causes, Regional Expansion,” and was moderated by Julia McQuaid, director of CNA’s Program on Transnational Challenges. Anouar Boukhars—APN Advisory Board member, Carnegie Endowment for International Peace nonresident scholar, and associate professor of International Relations at McDaniel College—presented first on al-Qaeda in the Islamic Maghreb (AQIM) and the group’s expanding reach in West Africa.

Amy Niang, senior lecturer in International Relations at the University of the Witwatersrand, South Africa, and an APN Individual Research Grant Alumnus (2013), presented next on the rise of self-defense groups and militias in northern and central Mali since 2012. Many of her findings were drawn from her extensive fieldwork in the region, conducted as part of her APN-supported research. Alex Thurston, a research scientist with CNA’s Center for Stability and Development, presented on internal conflicts within jihadist groups or “how jihadis disagree.”

The forum’s second panel discussed “Disrupting States: Violent Extremist Organizations,” and was moderated by the APN’s Cyril Obi. David Knoll, a research analyst with CNA’s Center for Stability and Development, discussed the role of the Islamic State in the Libyan Civil War.

Subsequently, Jimam Lar, lecturer in the Department of History and International Studies at the University of Jos, Nigeria, and an APN Individual Research Grant Alumnus (2016), presented on “Violence, Vigilantes, and Militias: Collective Violence and Insurgency in Nigeria’s North Central and North East Zones.” Journalist Joel Nwokeoma of Punch Newspapers, Nigeria, next discussed the missing links in Nigeria’s counterinsurgency strategies.