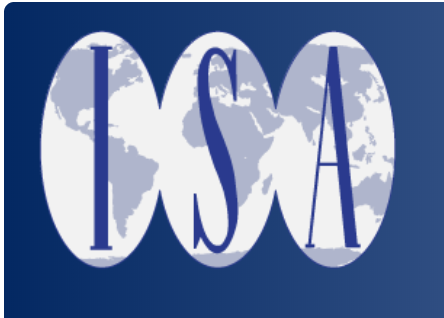 On 29 March 2018, UVC Director Dr. Tatiana Carayannis and UVC Senior Program Manager Aaron Pangburn spoke on a panel at the ISA Conference in Toronto, Canada on the policy challenges of reintegrating ex-combatants into civilian life. Under the theme “The Politics of Return: Re-visioning the Paradigm of DDR,” they presented their research on the impact and efficacy of the bicycle-taxi union (toleka) on the prospect of maintaining demobilization and reintegration in the Equateur region of the DR Congo. During their roundtable, they presented their paper “Home is Where the Heart Is: Identity, Return, and the Toleka Bicycle Taxi Union in Congo’s Grand Equateur.”

Over the course of the weekend, Dr. Carayannis also participated in a panel discussion on revisioning the UN peacekeeping model, discussing the challenges peacekeeping missions face and evaluating the prospects for effective change. In addition, she chaired two other panel discussions under the theme “Re-Visioning International Studies: Innovation and Progress," one on field research in unstable places and another on rising global powers emerging as players in international peacebuilding operations.