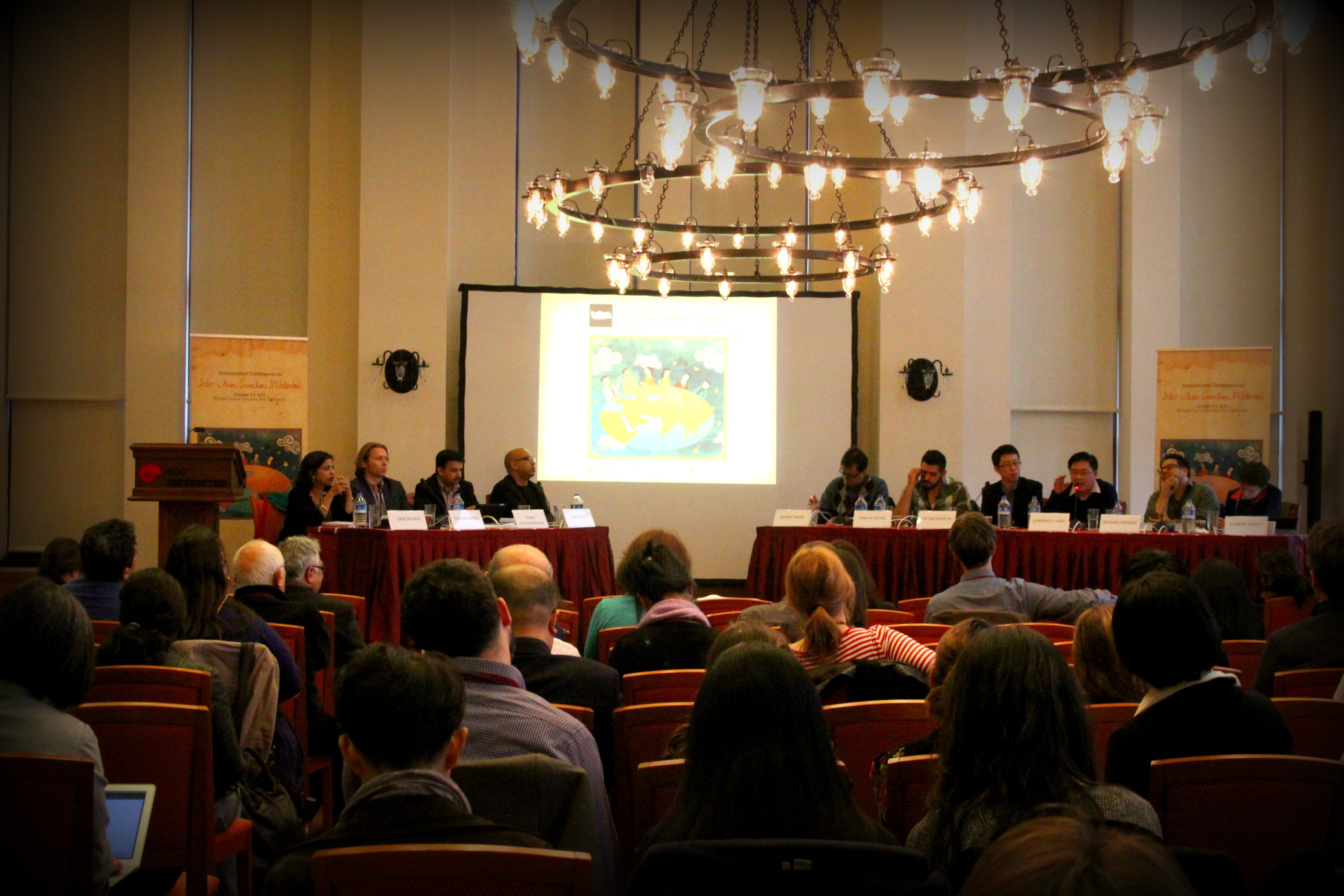 Held in October 2013, 'Istanbul Conversations' was the first public event organized by the Social Science Research Council's Transregional Virtual Research Institute (TVRI) on media, activism, and the new political. The roundtable discussion was hosted in Istanbul, where the biennial InterAsia international conference (Inter-Asian Connections IV) was taking place. Moderated by three scholars involved with the TVRI project, this forum involved six scholar-activists who were invited to reflect on the genealogies of 'mediated activism' across China, Turkey, Egypt, and India. More broadly, these scholar-activists were asked to situate the idea of newness that suffuses discussion of politics and formations of the 'new global left' in wider social historical processes and formations.

To access an edited transcript of 'Istanbul Conversations,' which has been published in Media, Culture & Society, click here.