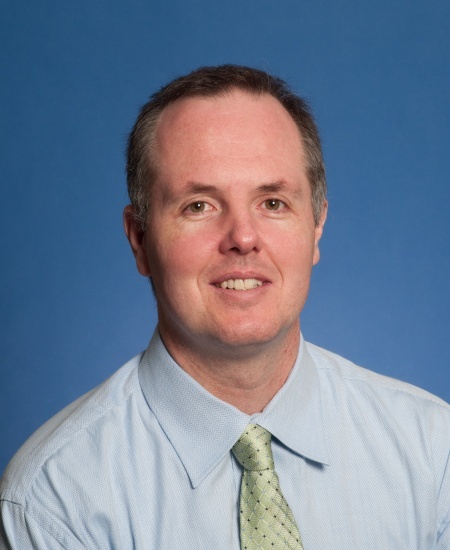 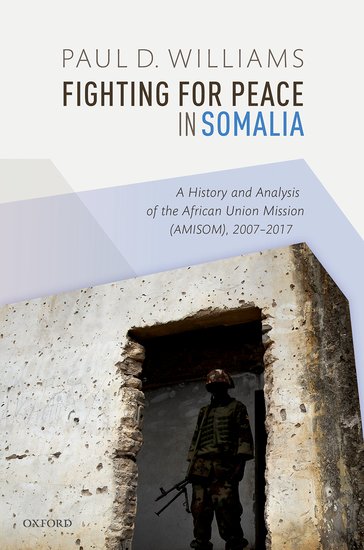 Drawing from his new book, Fighting for Peace in Somalia, Prof. Paul Williams will present an overview of the African Union Mission in Somalia (AMISOM), an operation deployed in 2007 to stabilize the country and defend its fledgling government from one of the world's deadliest militant organizations, Harakat al-Shabaab. He will summarize AMISOM’s history over the last eleven years and offer an analysis of the mission's six most important challenges, namely, logistics, security sector reform, civilian protection, strategic communications, stabilization, and developing a successful exit strategy. These issues are all central to the broader debates about how to design effective peace operations in Africa and beyond.

Paul D. Williams is Associate Professor and Associate Director of the Security Policy Studies MA Program in the Elliott School of International Affairs at the George Washington University. Dr. Williams is also a Non-Resident Senior Adviser at the International Peace Institute in New York where he manages the “Providing for Peacekeeping Project.” Between 2014-15 Dr. Williams was a Fellow at the Woodrow Wilson Center for International Scholars and from 2011-14 he served as a Visiting Professor at the Institute for Peace and Security Studies at Addis Ababa University in Ethiopia. His research focuses on the politics of contemporary peace operations. His books include Fighting for Peace in Somalia: A History and Analysis of the African Union Mission (AMISOM), 2007-2017 (Oxford University Press, 2018); War and Conflict in Africa (Polity, revised 2nd edition, 2016); and ed. The Oxford Handbook of United Nations Peacekeeping Operations (Oxford University Press, 2015).