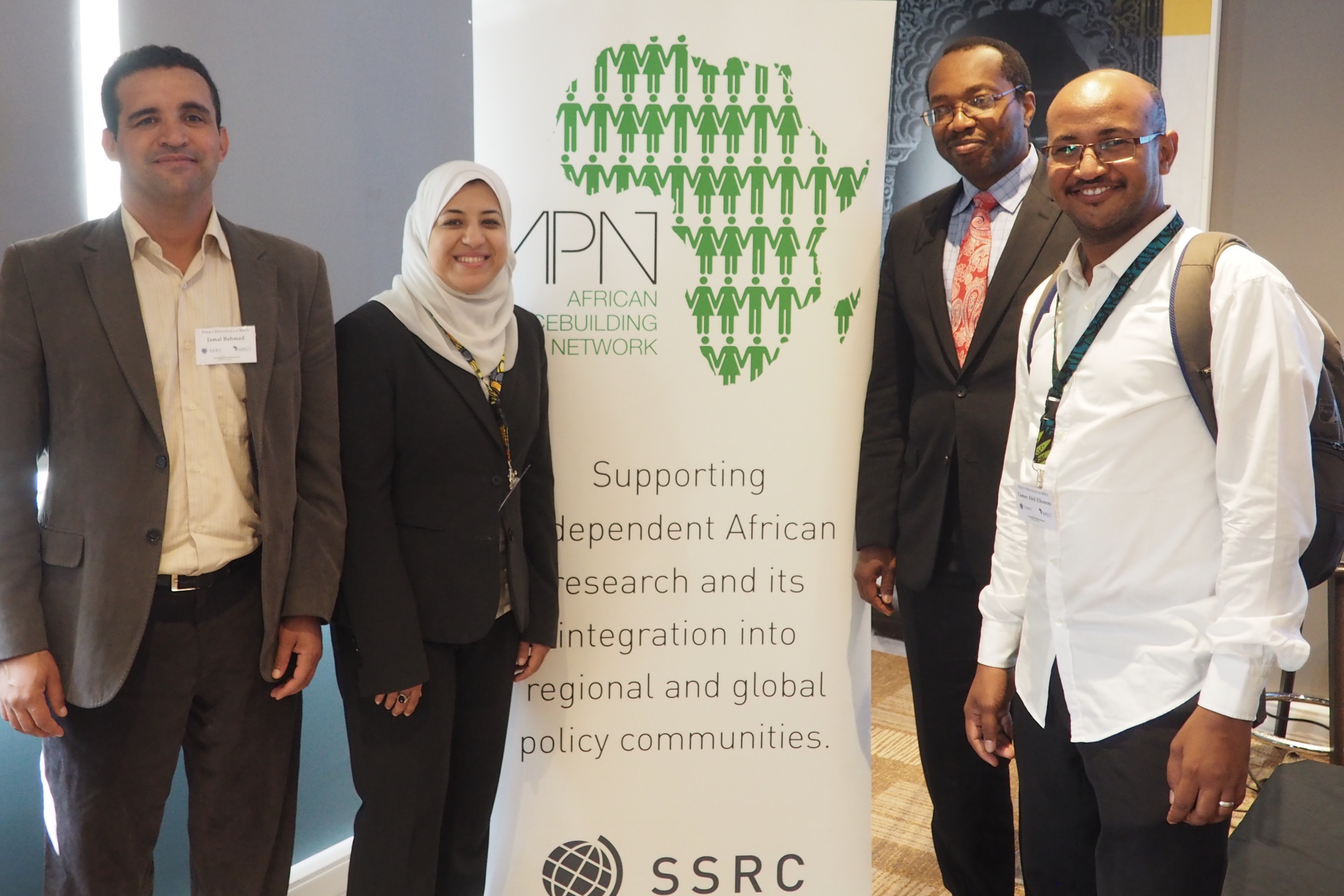 The event welcomed scholars, policymakers, practitioners, and representatives from civil society organizations to discuss the challenges and opportunities for RECs and peacebuilding in the Maghreb, Sahel, and Central Africa. It was envisioned as a follow up to a prior policy dialogue on RECs and Peacebuilding in Africa that involved the APN, NAI and IPCR, and which focused on the experiences of the Economic Community of West African States (ECOWAS) and Inter Governmental Authority on Development (IGAD).

The policy dialogue began with opening  remarks by Mohammed Sabbar, General Secretary of the National Human Rights Council of Morocco. This  was followed by welcome remarks by Professor Victor Adetula, head of research, at NAI, Iina Soiri, director of NAI, Professor Mohammed Ahmed Gain, president of AIPECT, and Dr. Cyril Obi, program director of APN. Opening remarks were also made by the Swedish Ambassador to Morocco, Erika Ferrer, and the Moroccan Ambassador to South Africa, Abdelkader El Ansari.

The opening remarks were followed by a keynote address by Prof. Georges Nzongola-Ntalaja of the University of North Carolina at Chapel Hill, titled “Peacebuilding and Development in Africa Today.” The address challenged participants to explore the nexus between conflict, peacebuilding and development in Africa. Exploring the major threats to peace in Africa, the presenter pointed to the drivers of conflict across the continent, including: exploding populations in “unexploding” economies, poverty and unemployment, the appropriation of power by ruling oligarchies, the unresolved citizenship question, and the emergence of violent non-state actors. Noting that Africa faced both threats and opportunities for conflict transformation, Prof. Nzongola-Ntalaja reviewed the role of Regional Economic Communities (RECs), including the challenges in the Central African sub-region. In conclusion, he argued that peacebuilding without development was not sustainable. He  called for poverty eradication and the resolution of the social question by addressing social inequalities, including those between men and women, through a set of inclusive processes based on social democracy and development.

The first plenary session on “Conflicts and Peace in the Maghreb, Sahel, and Central Africa: Background and Social Contexts,”featured presentations by Prof. Morten Boas of the Norwegian Institute of International Affairs, Victor Adetula and Maurice Ogbonnaya of the National Institute for Policy and Strategic Studies, Nigeria, and Mutoy Mubiala, human rights officer at the Office of the UN High Commissioner for Human Rights.

The  second plenary was the first of two on “State Actors’ Roles, Influence, and Risks” and was chaired by Prof. Georges Nzongola-Ntalaja. It featured Prof. Rachid Tlemcani, of the University of Algiers; Souleymane Satigi Sidibe of the Pan-African Union; Dr. Anouar Boukhars, an APN Advisory Board member, Carnegie Endowment for International Peace nonresident scholar, and associate professor at McDaniel College; and Mohammed Gain, president of AIPECT.

The fifth  plenary session was the “SSRC-APN Roundtable on Peace Research,” chaired by Prof. Morten Bøås. APN Program Director Dr. Cyril Obi made a presentation on the role of scholars and practitioners in peacebuilding in Africa. Three 2017 APN Individual Research Grant recipients: Dr. Rawia Tawfik, Dr. Tamer Abd Elkreem, and Dr. Jamal Bahmad, participated as  discussants. They spoke about the importance of forging strategic partnerships and trust between scholars and policy practitioners, and the impediments to the development of such relationships. In doing so, they drew upon experiences gained through their APN-supported field research projects. Of note, were their reflections on the challenges they faced in gaining access to information, transforming research findings into policy inputs and navigating local, national and regional dynamics.

The concluding session was a discussion of the main observations and conclusions from the policy dialogue. Dr. Redie Bereketeab, a senior researcher at NAI, moderated a panel featuring Prof. Rachid Tlemcani, Dr. Bouchra Sidi Hida and Prof. Mohamed Gain. A formal report on the discussions, key policy recommendations, research agenda and the way forward, will be released by the partnering institutions in the coming weeks.

Photos from this event can be viewed on the APN’s Flickr page.