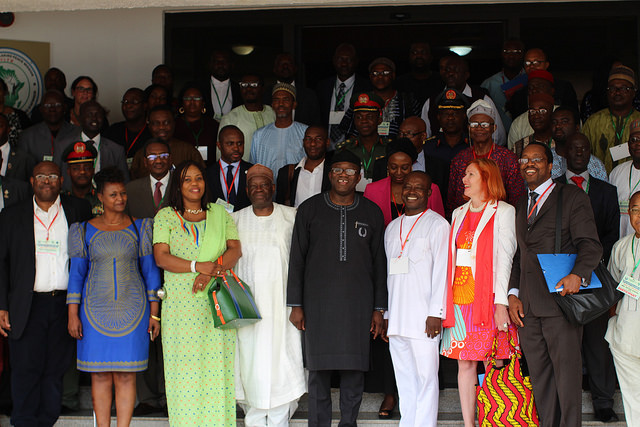 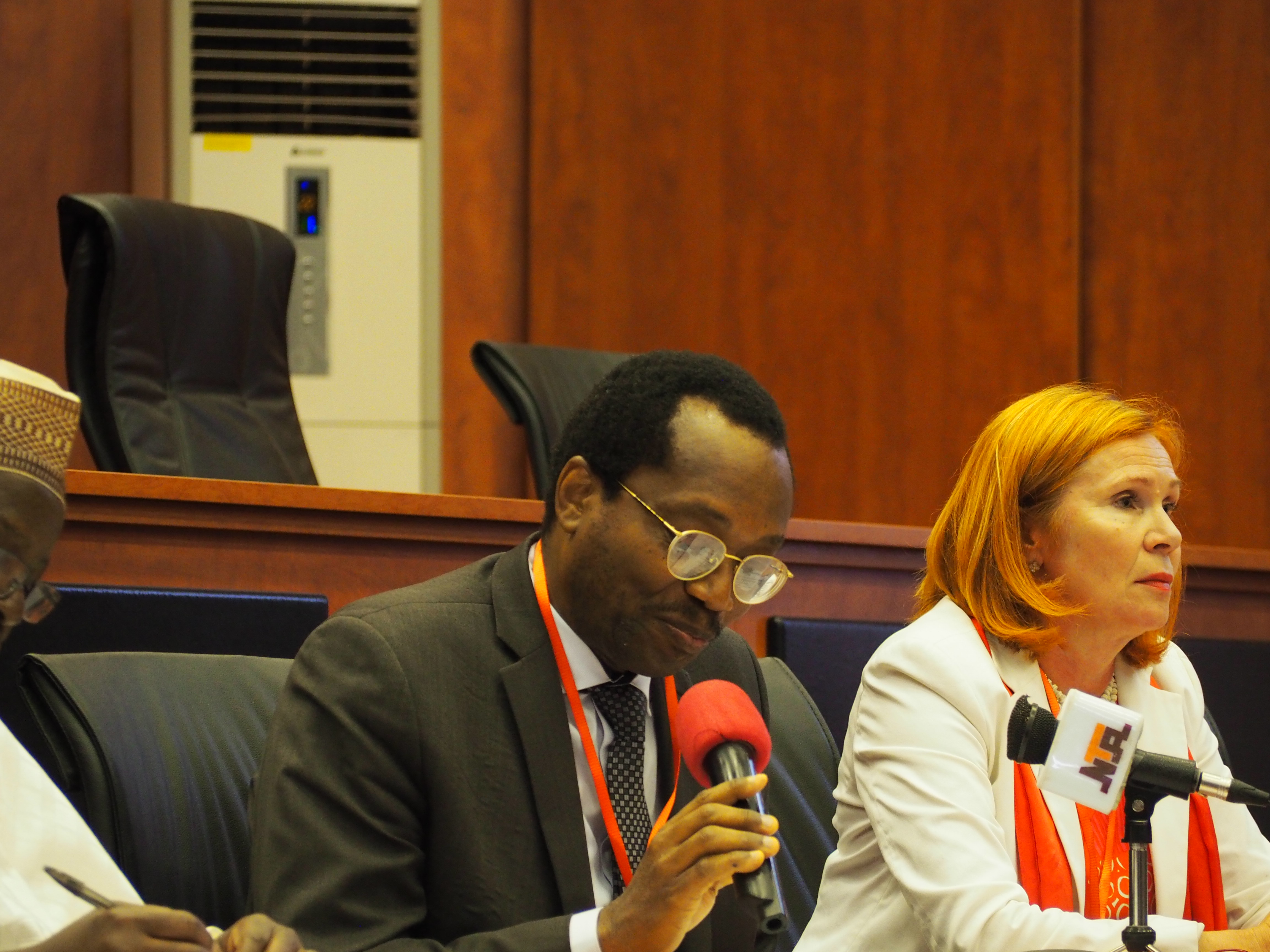 The Social Science Research Council’s (SSRC) African Peacebuilding Network (APN) in collaboration with the Nordic Africa institute (NAI) and the Institute for Peace and Conflict Resolution (IPCR) organized a two day policy dialogue on “Regional Economic Communities and Peacebuilding in Africa, with a special focus on the lessons learned from the experiences of Economic Community of West African States (ECOWAS) and Inter-Governmental Authority on Development (IGAD).” The event was hosted by the IPCR in Abuja on September 1-2, 2016. Nigerian and international scholarly, practitioner, and policy institutions as well as African Regional Economic Communities (RECs), particularly ECOWAS and IGAD were well represented at the event. The policy dialogue brought together scholars, policy practitioners, civil society activists, and peace and security professionals and scholars, to critically examine the experiences of African RECs, particularly the Economic Community of West African States (ECOWAS) and the Intergovernmental Authority on Development (IGAD), in peacebuilding. Particularly of note was the participation of several APN grantees who presented some of their research findings at the policy dialogue. These included two 2015 APN grantees, Dr. Asebe Regassa Debelo and Dr. Kenneth Nwoko, and a 2014 APN Alumnus, Dr. Victor Okorie.

The opening session was chaired by Professor Ibrahim Gambari, Nigeria’s former permanent representative to the United Nations, and a former joint special representative of the UN secretary-general and AU Commission/Head of the UN and AU Hybrid Mission in Darfur (UNMID). His opening speech was followed by remarks by the director of NAI, Iina Soiri, director-general of the IPCR, Dr. Oshita O. Oshita and the program director of the SSRC-APN, Dr. Cyril Obi.

Dr. Kayode Fayemi, Minister for Mines and Steel Development, delivered a keynote address, titled “Two and a half Decades of ECOWAS’ Peace Interventions in West Africa: An insider-Outsider Perspective”, as part of the opening session. His comprehensive overview of ECOWAS interventions in West Africa provided a critical analysis of the organization’s mandate and performance, and offered constructive suggestions aimed at strengthening its peacebuilding capacity. In all, 22 papers were presented at the policy dialogue. The discussions that followed focused on a range of topics and issues related to the role and performance of ECOWAS and IGAD in peacebuilding in their respective regions. While some of the presentations focused on country case studies, thematic issues or adopted comparative perspectives to ‘lessons learned’ and the need for more experience sharing, others dwelled on the implications of the broadening of the mandates of the two RECs beyond the   promotion of economic integration, to include peacebuilding and regional security functions;

The closing session of the policy dialogue was devoted to synthesizing discussions/debates around the critical issues raised by the presentations into a communique including a summary of the main points, a list of observations, and recommendations to key stakeholders in African peacebuilding, particularly those in West Africa and the Horn of Africa..