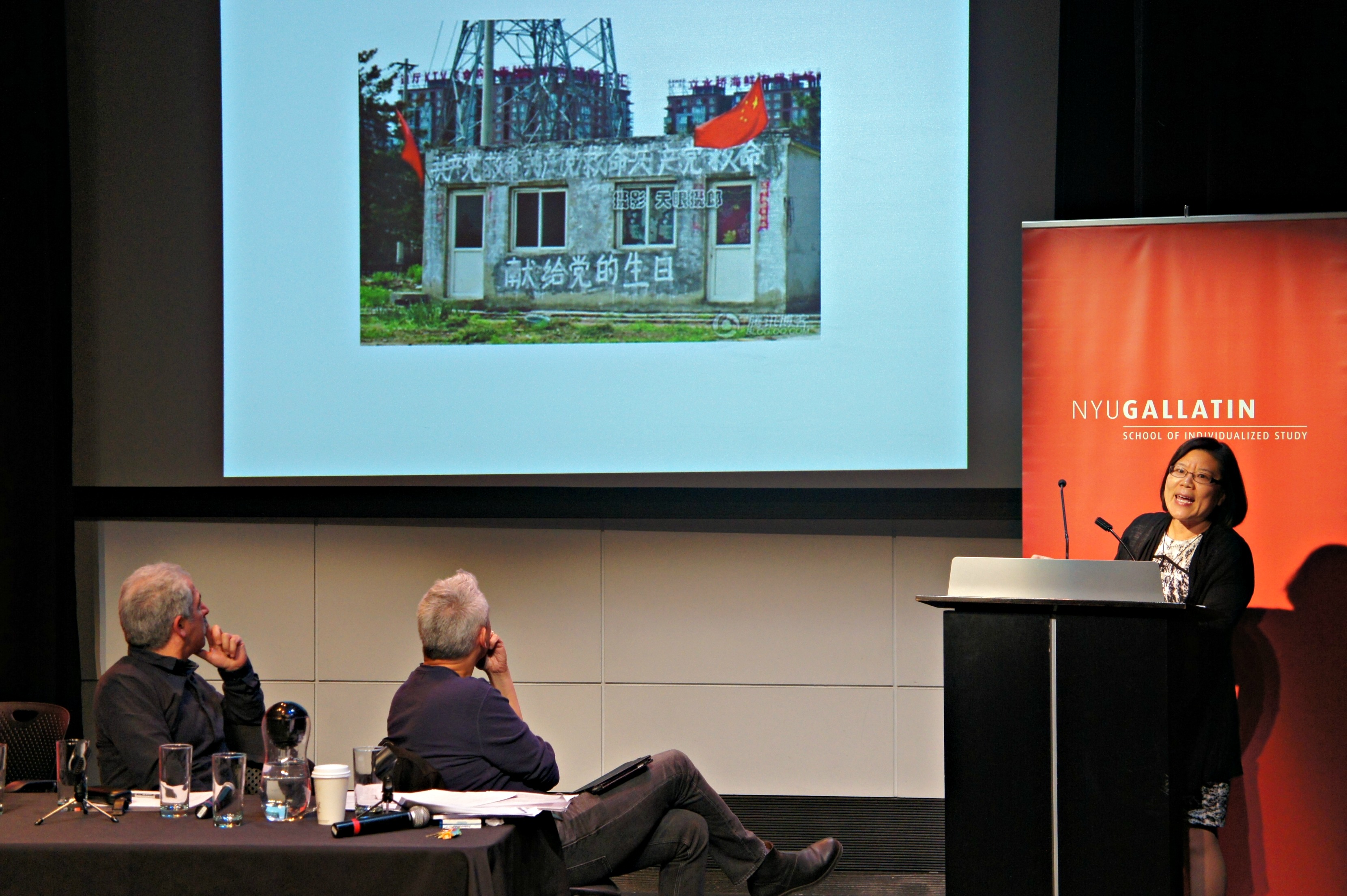 Researchers associated with the inaugural SSRC Transregional Virtual Research Institute, "Media, Activism and the New Political: InterAsian Perspectives", will be hosting a two-day workshop at New York University in April 2014, to be co-sponsored by NYU Gallatin School of Individualized Study: “Workshop on Infrastructures of Empire: Mediated Activism and (Counter) Revolutions.”

At a time when the Arab Uprisings and their ripple effect have ignited great interest in the democratic potential of new information technologies and the ability of citizens, empowered through mobile phones, blogs and social media, to challenge authoritarianism and repression, this workshop seeks to make sense of these changes against the background of the US’ growing and imperial interests in this region. This workshop on mediated activism and (counter) revolutions foregrounds geo-political histories and the current political economic context of neoliberalism across East Asia, South Asia and the Middle East and North Africa (MENA).

Individual workshop sessions are closed to the public, but the workshop will feature a public plenary panel and two documentary film screenings and discussions with the filmmakers.