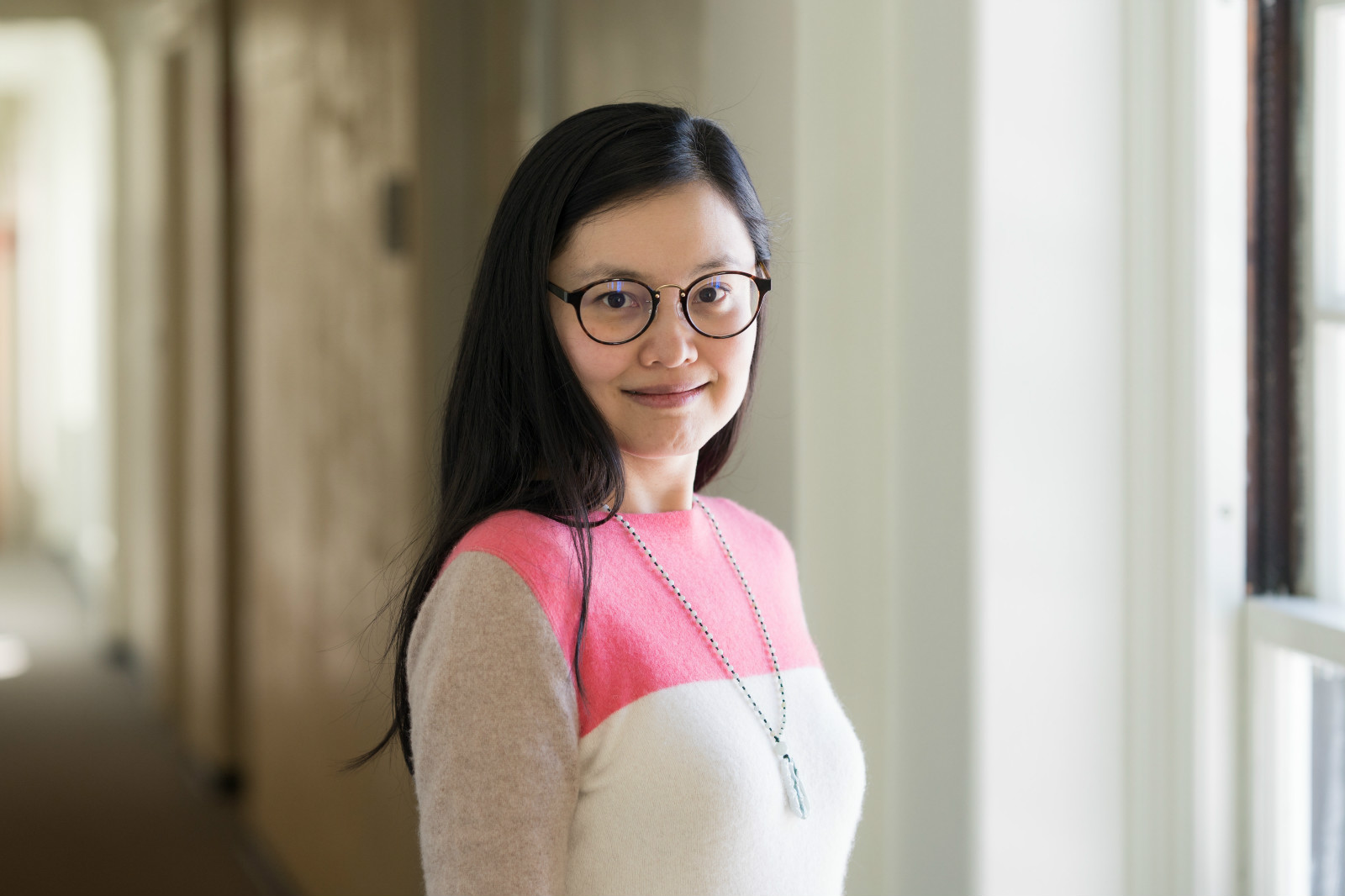 Miya Q. Xie is an Assistant Professor of Chinese Literature in the Program of Asian Societies, Cultures and Languages at Dartmouth College. Her specialty is comparative East Asian literature written in Chinese, Japanese, and Korean. Her research interests include frontier and borderland literature, trauma studies, gender and sexuality, and colonial and post-colonial studies. Her current book project concerns trilingual literature written in or about Manchuria, a borderland in northeastern Asia. She holds a PhD in Comparative Literature from Harvard University, an M.A. in Literary Studies from Leiden University, an M.A. in Asian and African Languages and Literatures from Peking University, and a B.A. in Korean Language and Culture from Peking University.
My book manuscript, The Literary Territorialization of Manchuria: Frontier Narration and Modern Nations in East Asia, studies Chinese, Taiwanese, Korean, and Japanese literatures written in and about Manchuria, a multi-national borderland in Northeast Asia. In particular, my analysis hinges on how these multilingual borderland writers imagined the space of Manchuria in markedly different ways, and how in doing so they all took part in competing projects of what I call “literary territorialization.” I use this term to refer to the process through which writers of different nationalities or ethnicities transform a shared geographical space into embodiments of their respective collective identities through literature. My comparative reading of the borderland writers’ work in three languages suggests that underlying their distinct representations of Manchuria sits a shared territorial desire: they were all motivated to claim the frontier land for their respective nationalities. Regardless of national origin or affiliation or their relationship with the dominating power, borderland writers were deeply disturbed by their painful experience of territorial insecurity and identity confusion, which propelled them to overstate the national aspect of the multi-national borderland through their various literary mediations of the geographical space. My comparative study of the frontier literature is focused on one InterAsian frontier, but it brings to light the territorial desire inherent to literary transnationality and the possibilities it offers for remaking national/colonial subjectivity in nations and regions across East Asia.