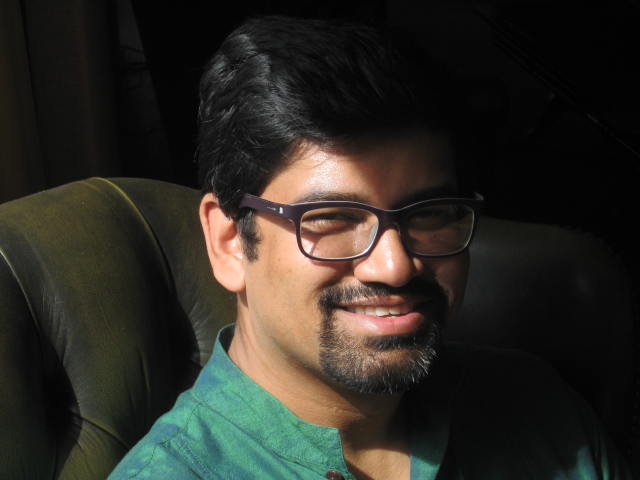 Rohit De is an Assistant Professor of History at Yale University and an Associate Research Scholar at the Yale Law School. Trained as a lawyer and a historian of South Asia, Rohit's book, The People's Constitution: Litigating Citizenship, Consuming Rights and Making India's Democracy, will be published by Princeton University Press in 2018.  It explores how the Indian constitution, despite its elite authorship and alien antecedents, came to permeate everyday life and imagination in India during its transition from a colonial state to a democratic republic.

Rohit received his Ph.D from Princeton University, where he was elected to the Society of Woodrow Wilson Scholars. His dissertation won the Law and Society Association Prize in 2013. He was the Mellon Postdoctoral Fellow at the Centre for History and Economics and at Trinity Hall at the University of Cambridge before coming to Yale in 2014.  Rohit received his law degrees from the Yale Law School and the National Law School of India University, Bangalore. He has assisted Chief Justice K.G. Balakrishnan of the Supreme Court of India and worked on constitution reform projects in Nepal and Sri Lanka.