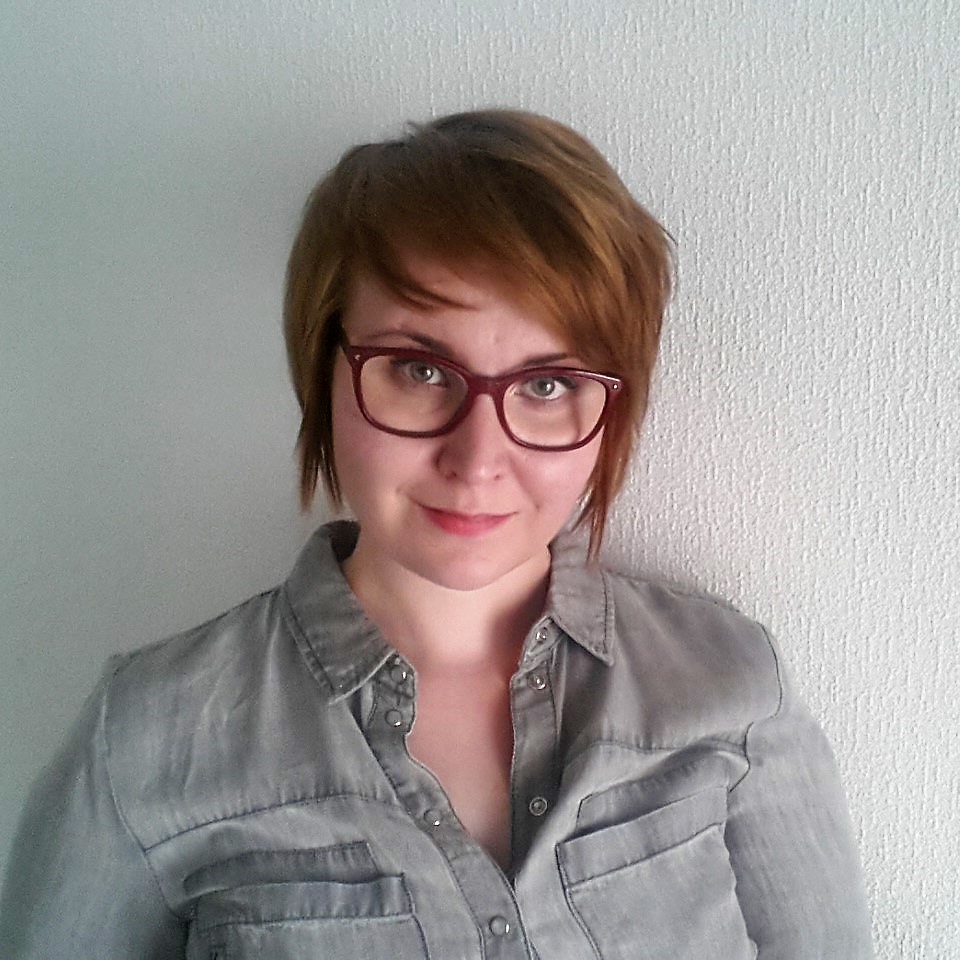 Katri Kauhanen is a doctoral candidate at the Center for East Asian Studies, University of Turku, Finland. Her research interests include Korean history since the late 19th century, gender studies, and Cold War studies, in addition to digital humanities and network research. In her current dissertation project she studies the networks and activities of the Korean National Council of Women, a South Korean women's organization, based on archival research conducted in Korean and European archives and libraries. The dissertation, tentatively titled as "Women's movement re-examined: the Korean National Council of Women in authoritarian South Korea, 1959-1989," explores a little researched aspect of authoritarian South Korea, the activism of middle class women in the framework of mass dictatorship and transnational feminism of the Cold War period. She holds a MA in European and World History from University of Turku and has previously published her work on American missionaries in Korea based on her master's thesis research.