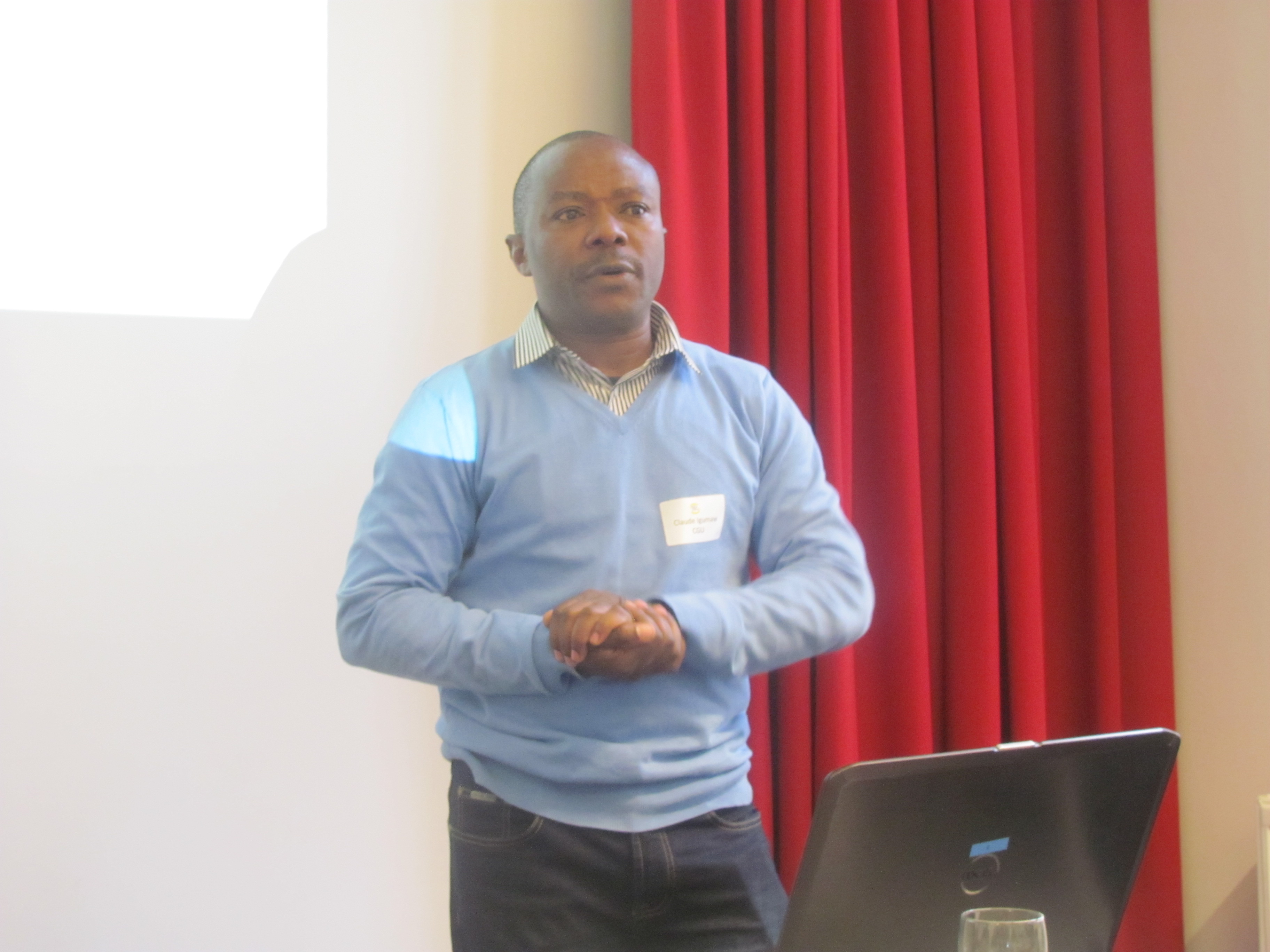 Dr. Iguma Wakenge Claude (1971) was born in Bukavu (South-Kivu) in the Democratic Republic of Congo. In 2003, he received a Bachelor degree in Rural Development at the Institut Supérieur de Développement Rural de Bukavu (ISDR/Bukavu) with honour. Since 2004, he was employed by the same institution as assistant. In 2007, he became lecturer and supervisor of numerous bachelor theses in social organisations and project planning. He also conducted many consultancies with international and national civil society organisations in South and North-Kivu (DR Congo). From 2008 to 2011, Claude Iguma coordinated the national programme lead by the Life & Peace Institute (LPI), a Swedish organisation based in the DRC. LPI worked on reinforcing the capacities of civil society organisations as professional centres for conflict transformation in the Great Lakes Region.

Claude Iguma was since involved in many research activities with LPI partners in South and Nord-Kivu, especially on conflicts involving communities and armed groups regarding land issues, identities and minerals. In 2007 and 2010, he also conducted and published with Prof. Dennis Dijkzeul two academic papers: on the perceptions of international NGOs (International Rescue Committee and Malteser) and on proselytising peacekeepers in eastern DRC. In January 2012, Claude Iguma started at Wageningen University (Netherlands), a PhD research in Social Sciences, defended on 21 June 2017. He was hired (January 2017) as a Post-Doctoral Research Fellow at Claremont Graduate University (USA, CA), investigating the ethnography of Congolese administration in the Katangese copper and cobalt extractive sector. Claude Iguma has many publications, including on coltan smuggling.