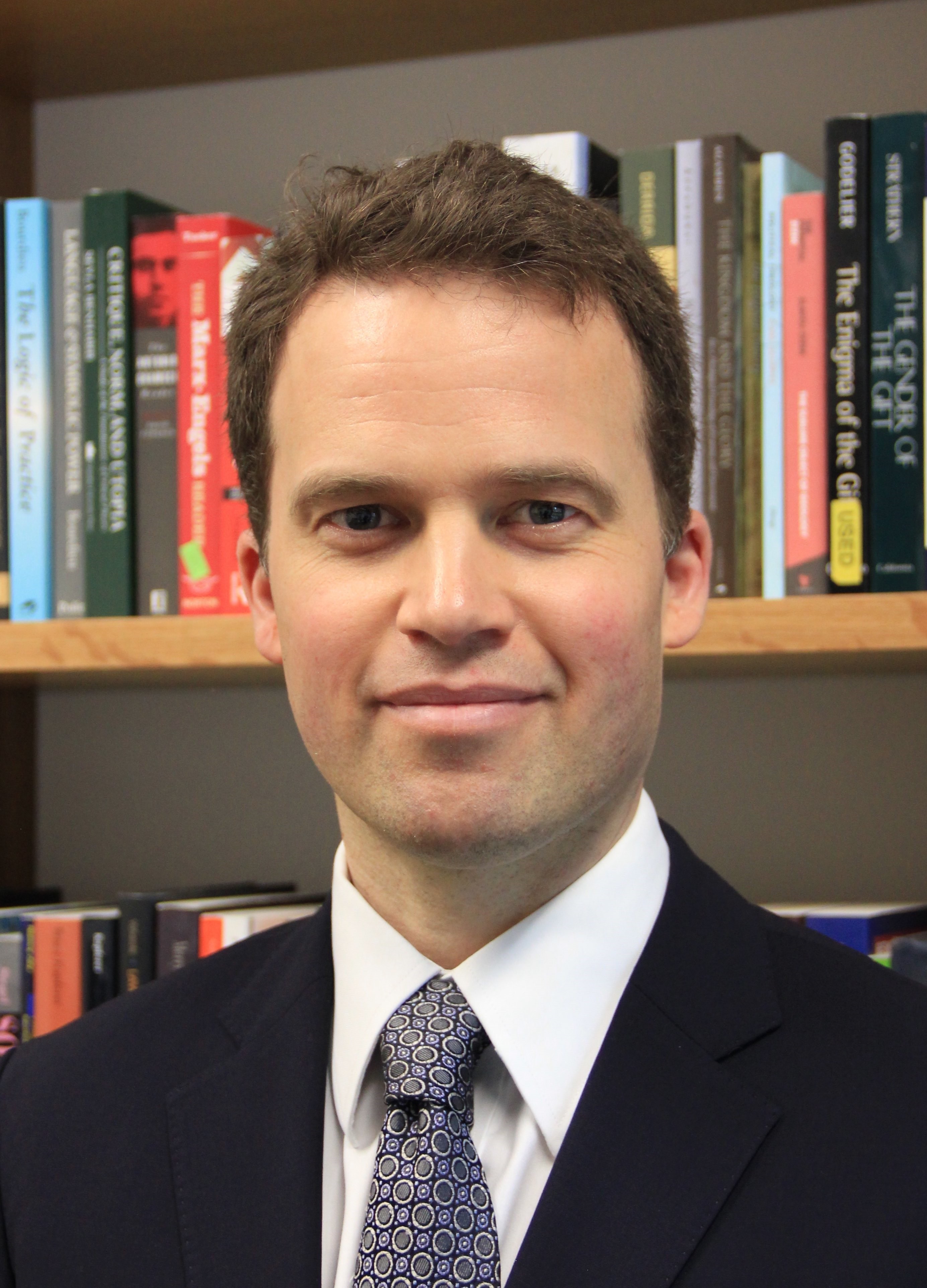 Matthew S. Erie, J.D., Ph.D., is Associate Professor of Modern Chinese Studies and Associate in the Centre for Socio-Legal Studies at the University of Oxford. He is a legal scholar whose research focuses on dispute resolution and conflict of law in jurisdictions influenced by non-liberal law. He studied law in the U.S. (University of Pennsylvania Law School) and China (Tsinghua University Law School), and practiced corporate law in Beijing and New York City. He also holds a Ph.D. in socio-cultural anthropology from Cornell University. Before teaching at Oxford, he held academic positions at New York University Law School (in New York City and Shanghai) as well as Princeton University. His first book, China and Islam: The Prophet, the Party, and Law (Cambridge University Press, 2016), the first ethnographic study of conflicts of law between state law and Islamic law in China, was awarded a 2017 Distinguished Book Award Honorable Mention by the Asian Law & Society Association and has been named one of the “Books of the Year 2017” by the Times Literary Supplement and Times Higher Education. His current research project is on “legal hubs,” emerging centers of InterAsian dispute resolution that facilitate international transactions and, in so doing, require new ways of thinking about jurisdiction and choice of law matters. He is a member of the New York bar and the National Committee on U.S.-China Relations.