The Social Science Research Council is proud to announce that Professor Aihwa Ong is the 2020 SSRC Fellow. 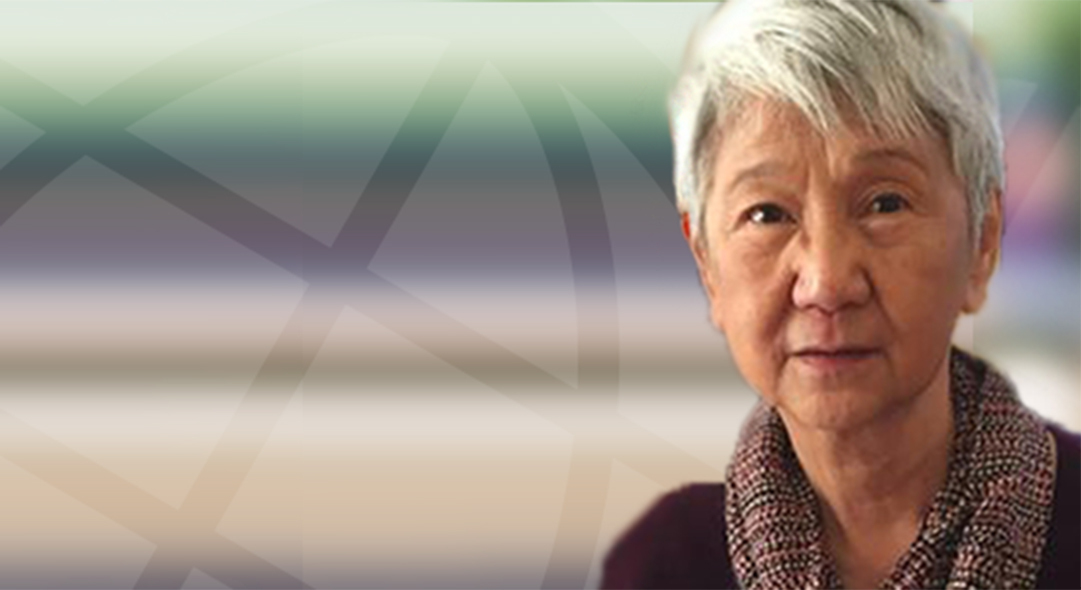 Professor Ong was in virtual residency on September 23–25, 2020, during which she will led seminars and delivered a public lecture entitled ”Near-Humans, Cloned Monkeys, & CRISPR Babies: Productive Uncertainty in China’s Quest for Biosecurity.”

Aihwa Ong is professor of anthropology at the University of California, Berkeley. She is a member of the Science Council of the International Panel on Social Progress.