Announcing New Board Members and Leadership

The Social Science Research Council is proud to announce Teresa P. R. Caldeira, professor of city and regional planning at the University of California, Berkeley, as the new chair of the SSRC Board of Directors. Dr. Caldeira succeeds Mamadou Diouf, Leitner Family Professor of African Studies and History at Columbia University, who is stepping down after seven years as Board chair. The Council is immensely grateful to Dr. Diouf for his tremendous leadership and for his decade of service. 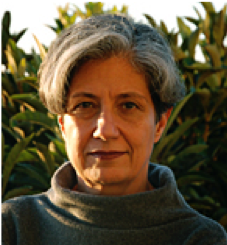 A member of the SSRC Board since 2013, Dr. Caldeira is also professor of geography and a member of the Steering Committee of the UC Berkeley–Mellon Global Urban Humanities Initiative. Her research focuses on the predicaments of urbanization, such as spatial segregation, social discrimination, and the uses of public space in cities of the global south. An anthropologist by training, she has been especially interested in reshaping ethnographic methods for the study of cities and political action, a practice exemplified in her award-winning book City of Walls: Crime, Segregation, and Citizenship in São Paulo (University of California Press, 2001). Her work has been published in several languages. In 2012 she was named a Guggenheim Fellow. Dr. Caldeira earned her BA and MA at the University of São Paulo and her PhD in anthropology from the University of California, Berkeley. She worked as a professor and researcher in the Brazilian university system from 1980 to 1996, before joining the University of California, Irvine. She became a member of the UC Berkeley faculty in 2007.

The Council is also pleased to welcome two new members to the Board: 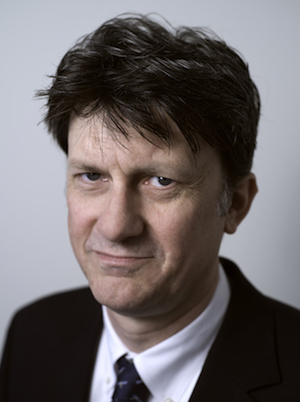 Til Schuermann is an economist and partner and cohead of Oliver Wyman’s Risk & Public Policy practice in the Americas. Dr. Schuermann advises private and public sector clients on stress testing, enterprise-wide risk management, model risk management, climate risk, and governance, including board effectiveness. He previously served as senior vice president at the Federal Reserve Bank of New York, where he also held other roles, including head of Financial Intermediation in Research. Dr. Schuermann serves on the advisory boards of the NYU Courant Institute Mathematical Finance program and NYU Stern’s Volatility Risk Institute, is an associate editor of the Journal of Financial Services Research and the Journal of Risk, and is on the editorial board of the Journal of Risk Management in Financial Institutions. He has a PhD in economics from the University of Pennsylvania and a BA in economics from the University of California, Berkeley. 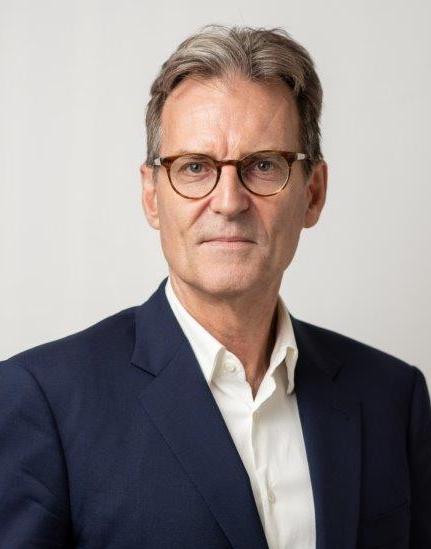 Joseph Schull is the founder, managing partner, and chairman of the Investment Committee of Corten Capital and a longstanding investor in the technology, media, and telecommunications (TMT) sector, across early stage, development capital, and leveraged buyout investments. Having joined Warburg Pincus (WP) in 1998, Dr. Schull led the firm’s TMT group in Europe as well as its investment activities in Emerging Europe. He also served as WP’s head of Europe and was a member of the firm’s global Executive Management Group. He is chair of the Investment Committee of venture philanthropy organization Impetus Trust and a member of the International Advisory Board of McGill University. Dr. Schull holds a BA and MA from McGill University, where he studied politics, philosophy, and economics and was a Guy Drummond Scholar. He received a DPhil from Oxford University, where he was a University Lecturer during 1990–1991.