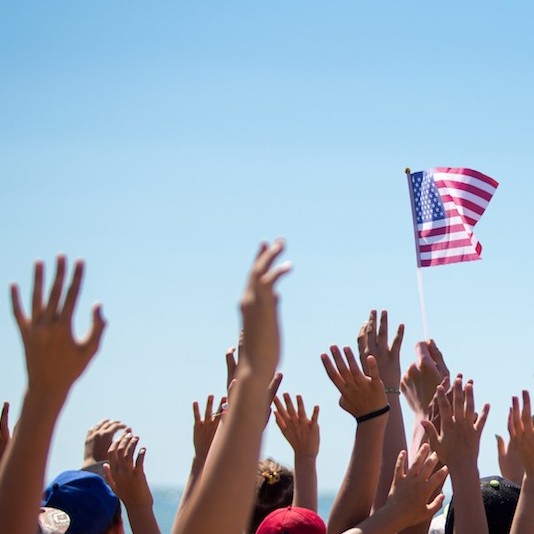 The Social Science Research Council is proud to announce the ten early-career scholars selected to receive 2021 Religion, Spirituality, and Democratic Renewal fellowships. The fellowships aim to bring knowledge of the place of religion and spirituality into scholarly and public conversations about renewing democracy in the United States.

Established in 2020, the Religion, Spirituality, and Democratic Renewal fellowships are offered through the SSRC Religion and the Public Sphere program in partnership with the Fetzer Institute. This year’s competition emphasized research that examines the ways spirituality, religious traditions, and institutions shape democratic participation, debates, institutions, and public policies. Selected projects address topics including the complex nature of American evangelicalism in relation to the politics of gender, Islam, and refugee policy; religious schooling and the shaping of political identities; the centrality of race at the intersection of religion and politics, and more.

University of Mississippi
“Saving the South: The Southern Social Gospel and the White Middle-Class Quest for Democratic Redemption”

University College London
“The Politics of Religion: Examining Race, Religion and Nationalism in the United States”

University of Notre Dame
“’An Epidemic of Terror:’ Arson Attacks on Places of Worship as Threats to Democratic Equality”

University of Chicago
“Schooling the People of God: Hierarchy, Identity, and Moral Authority in Roman Catholic Schools in Postwar Chicago”

University of Chicago
“From Incarceration to Emancipation: Blackamerican Muslim Conversion and Reentry”

Massachusetts Institute of Technology
“The Spiritual Curation of American Modernism”