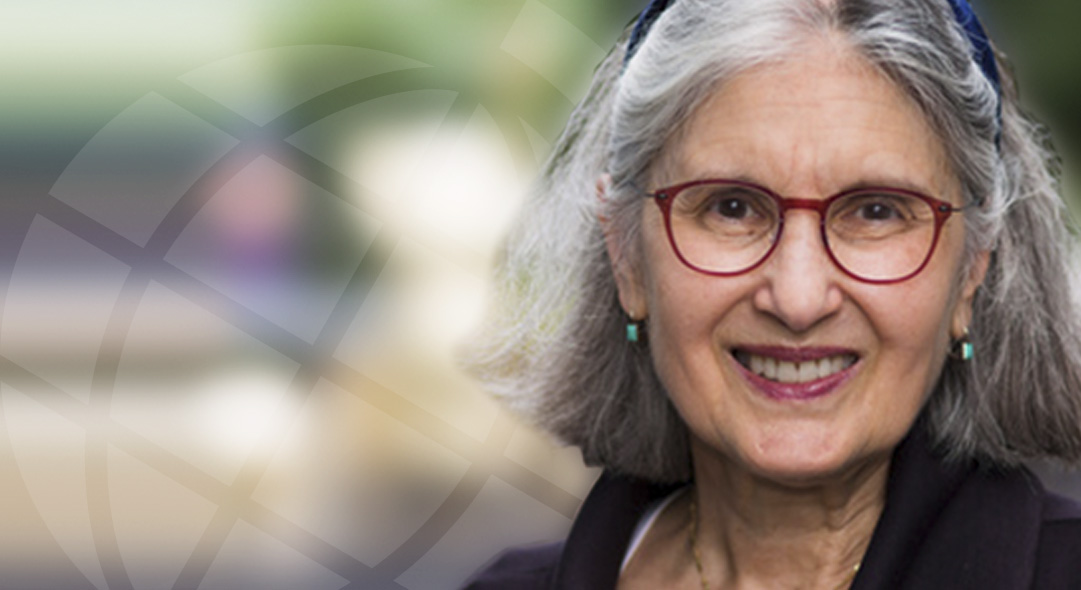 The SSRC Fellow initiative invites distinguished scholars to the Council to strengthen research and programming in the areas in which we currently work or aspire to work. The SSRC Fellow program broadens the thematic purview of the Democracy Fellow program, which over the last three years has recognized Pierre Rosanvallon, Charles Taylor, and, most recently, Danielle Allen.