Right-wing terrorism is on the rise in the West, from El Paso, Texas, to Christchurch, New Zealand. Of the five deadliest years for extremist violence in the US since 1970, three have occurred in the past decade, and many of the perpetrators of these acts of violence have broadcast their actions or ideology online to increasingly large audiences. But for 30 years or more, terrorism studies focused almost exclusively on leftist groups; in more recent times its focus has narrowed to jihadi terrorism. Less is known about the processes driving right-wing extremism—white nationalism, anti-Semitism, Islamophobia, virulent misogyny, etc.—or the distinct mechanisms by which they may occur online.

Concerns over online radicalization have arisen at a time of major academic uncertainty about media habits and effects. The rise of smartphones, apps, and platforms has changed media habits—e.g., how we read the news or engage in online debate—as well as the state of information diversity. And while it is clear that right-wing extremists exploit social media for political purposes, the extent to which they were radicalized online is far less certain.

In order to effectively confront extreme right radicalization, we must first expand the available academic scholarship on this and related topics. It is in this context that the Media & Democracy program at the Social Science Research Council (SSRC) held an interdisciplinary research development workshop at the SSRC in Brooklyn, NY, on May 14–15, 2020. This workshop was cochaired by Professor Maura Conway (Dublin City University) and Professor Fenwick McKelvey (Concordia University).

The following were accepted into the workshop:

Tina Askanius
Associate Professor of Media and Communication Studies
Malmö University
Paper: “On frogs, Holocaust LOLs and execution memes: Exploring the humor-hate nexus at the intersection of neo-Nazi and Alt-Right movements in Sweden”

Daniel Karell
Assistant Professor of Sociology
Yale University
Paper: “What Real Is: The Rhetoric and Relations of Alternative Influence”

David Nemer
Assistant Professor of Media Studies
University of Virginia
Paper: “From Misinformation to Extremism: How WhatsApp Is Affording Radicalization in Brazil”

University of California, Irvine Joins College and University Fund for the Social Sciences 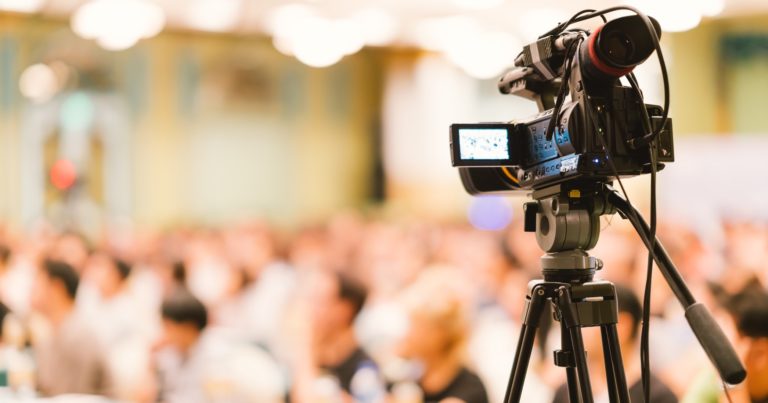 In recent decades, the news industry has undergone fundamental changes, reshaping where and how citizens get information about candidates for public office in our democracy.