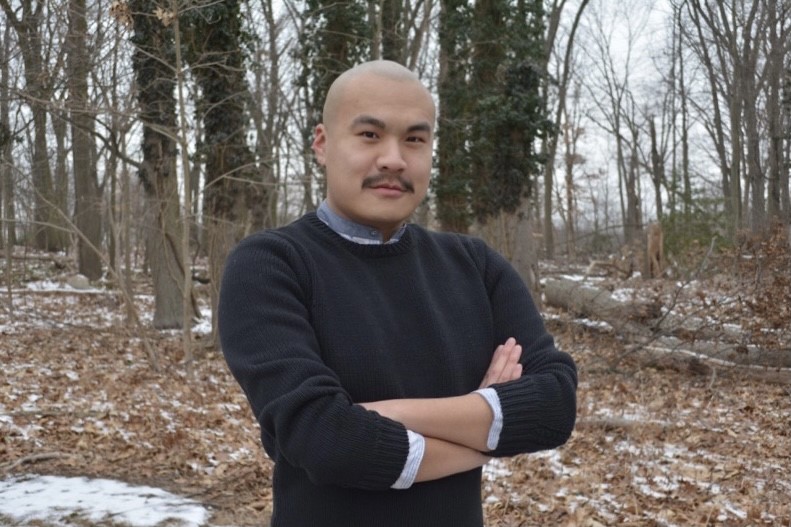 Eric Jiefei Deng is a program assistant for the Conflict Prevention and Peace Forum (CPPF) at the Social Science Research Council. He graduated magna cum laude from the Columbia University-Sciences Po Paris Dual BA Program. In France, Deng received a BA in political science (with a specialization in international relations and the Middle East and North Africa) from the Menton campus of SciencesPo Paris. In New York, Deng received a BA in History (with a specialization in modern Middle Eastern and Central Asian history) from Columbia University. Research topics throughout his undergraduate career have focused on the rise of, and interplay between, regional and global powers across both Eurasia and Africa historically and in the modern age. Prior to joining the CPPF, Deng had been awarded two Critical Language Scholarships for both Turkish and Persian and a National Security Language Initiative-Youth scholarship for Arabic.