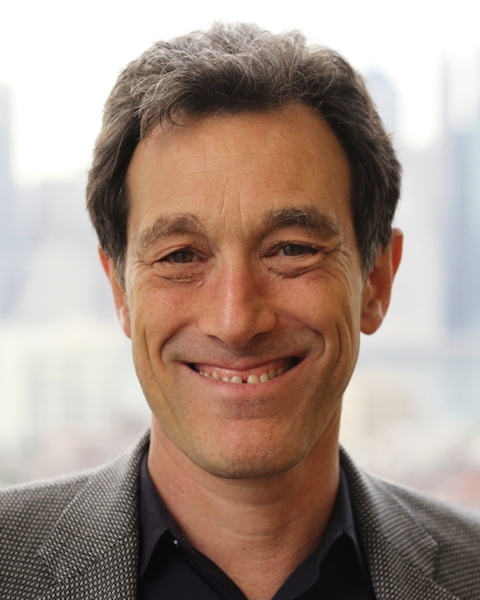 Ron Kassimir is vice president of programs at the Social Science Research Council, providing strategic planning for and fostering coherence across the Council’s programs while also supporting the development of new program initiatives. He also provides leadership for the Religion and the Public Sphere program, works closely on the Council’s Africa-focused activities, and is managing editor of the SSRC’s digital forum Items. From 1996 to 2005, Kassimir was first a program officer and then a program director at the Council, where he managed the Africa Program and, from 2000 to 2005, the International Dissertation Field Research Fellowship Program. In 2005, Kassimir became associate dean at the New School for Social Research and associate professor in the Department of Politics, and in 2007 he moved to the New School’s Office of the Provost, where he worked for six years as associate provost for research and special projects. From 2011 to 2013, he cochaired the university committee that produced an institutional self-study as part of the New School’s reaccreditation process. He returned to the Council in 2013 as senior adviser, and then executive program director. Kassimir earned a PhD in political science from the University of Chicago in 1996. He has published on religion, civil society, higher education, and globalization in Africa, as well as on youth activism and civic engagement. He is coeditor of Intervention and Transnationalism in Africa: Global-Local Networks of Power (Cambridge University Press, 2001), Youth Activism: An International Encyclopedia (Greenwood Publishing, 2005), and Youth, Globalization, and the Law (Stanford University Press, 2007).