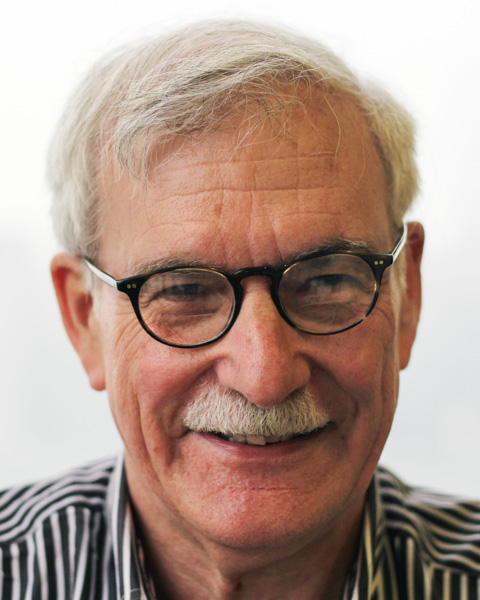 His book, Disarming Strangers: Nuclear Diplomacy with North Korea, published by Princeton University Press, was one of five nominees for the Lionel Gelber Prize as the most outstanding book in international relations for 1997-98 and was named the 1998 book of distinction by the American Academy of Diplomacy. His most recent book, Negotiating Minefields: The Landmines Ban in American Politics, was published by Routledge in 2006.

Sigal was a member of the editorial board of The New York Times from 1989 to 1995. He served in the Bureau of Politico-Military Affairs at the U.S. Department of State, in 1979 as International Affairs Fellow and in 1980 as Special Assistant to the Director.

He was a Rockefeller Younger Scholar in Foreign Policy Studies at the Brookings Institution in 1972-1974 and a guest scholar there in 1981-1984. From 1974 to 1989 he was a professor of government at Wesleyan University. He was an adjunct professor at Columbia University's School of International and Public Affairs from 1985 to 1989 and from 1996 to 2000 and a visiting lecturer at Princeton University's Woodrow Wilson School in 1988 and 2000.

Sigal is also the author of Reporters and Officials: The Organization and Politics of Newsmaking, Alliance Security: NATO and the No-First-Use Question (with John Steinbruner), Nuclear Forces in Europe: Enduring Dilemmas, Present Prospects, Fighting to a Finish: The Politics of War Termination in the United States and Japan, 1945, and Hang Separately: Cooperative Security Between the United States and Russia, 1985-1994, as well as numerous articles in Foreign Affairs, Foreign Policy, The Atlantic Monthly, and Bulletin of the Atomic Scientists, among others. He edited The Changing Dynamics of U.S. Defense Spending.