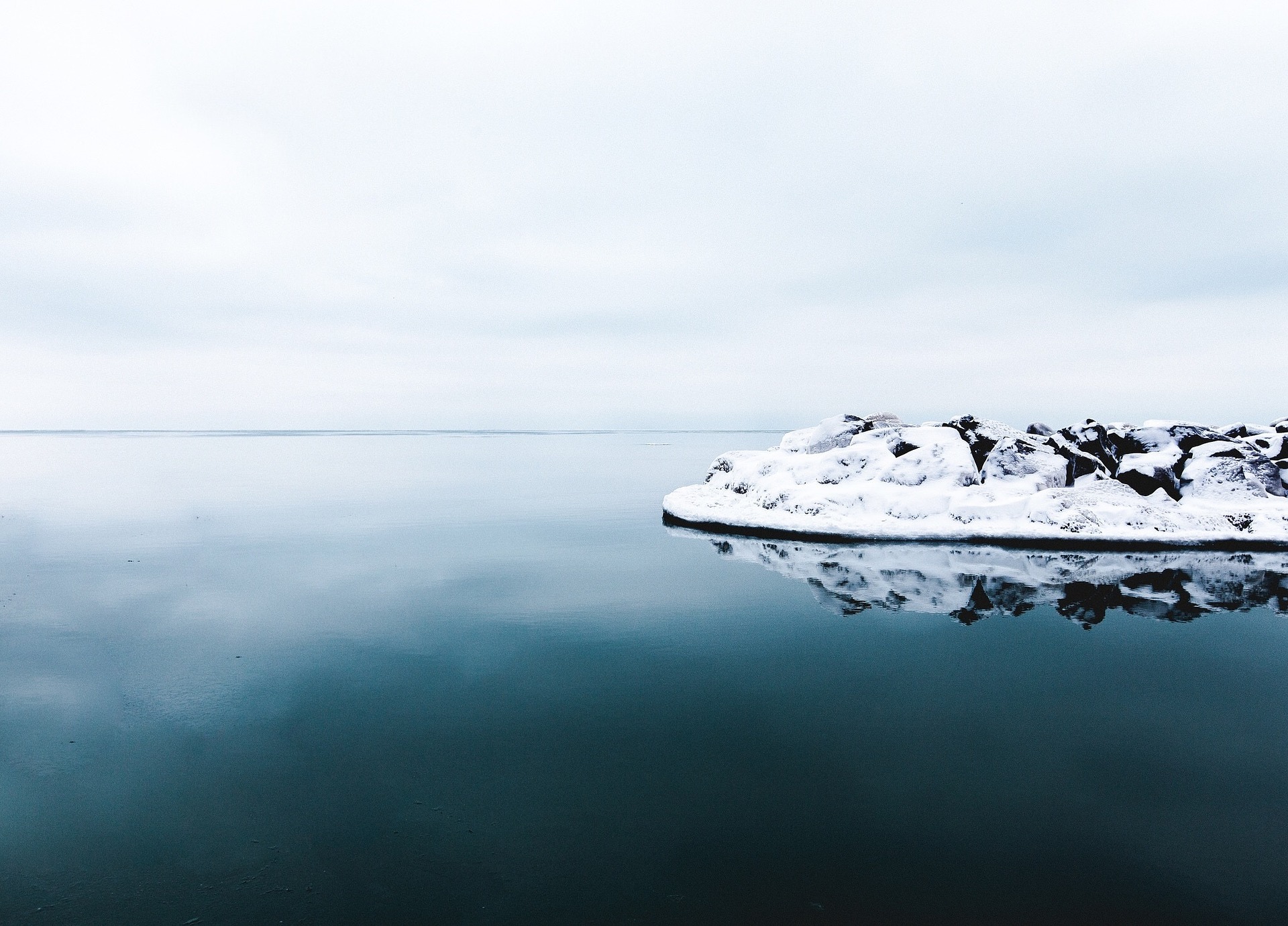 Putting into place effective measures to curtail climate change while creating sustainable societies requires international cooperation. The series of extreme weather events in the US this fall are only the most recent disasters to remind us of climate change’s threat to our economy, our society, and our individual daily lives.

Over the last 25 years, the Abe Fellowship Program has supported a number of fellows whose research projects address the issues related to climate change and environmental degradation. For this event, a selection of these expert fellows addressed strategies for limiting carbon emissions while sustaining growth, to what extent renewable energies can contribute in slowing climate change, and other issues pertinent to climate change and sustainable societies.

*Michael Armacost will join the panel discussion after presentations