The American Economic Association’s Committee on the Status of Women in the Economic Profession (CSWEP) and the Social Science Research Council (SSRC) invite proposals to evaluate cost-effective and scalable interventions designed to increase the presence and success of women throughout the economics discipline. The CSWEP-SSRC Women in Economics Research Consortium will support research that tests, replicates, and scales interventions designed to increase women’s representation in economics, and will work with university, disciplinary, and departmental leaders to secure the implementation of effective interventions.

We have little understanding of the determinants of women’s underrepresentation in economics classes, majors, graduate programs, and faculties, nor of the interventions that can effectively support increased numbers and success of women throughout the economics profession. A recent climate survey by the American Economic Association found that only 20% of women responded affirmatively to the statement, “I am satisfied with the overall climate in the field of economics,” as compared to 40% of men. 48% of women reported being discriminated against or treated unfairly on the basis of sex, as opposed to 4% of men (AEA Professional Climate Survey: Final Report, September 15, 2019). Yet common interventions designed to reduce discriminatory actions, such as implicit bias and sexual harassment training, have had little success in changing behavior and, in some cases, may lead to backlash (Dover et al 2016, Forscher et al 2019).

The underrepresentation of women as economics faculty, graduate students, and undergraduate students may have multiple contributing factors. The relative absence of women as role models, mentors, and peers may contribute to a perception that economics has little content of interest or relevance to women (Bayer et al 2019, Porter and Serra 2020, Shan 2022). The relative absence of women in the discipline may also contribute to an environment in which sexual harassment is more common while reporting of harassment is less common, and from which women who experience harassment are more likely to exit (Dahl and Knepper 2021, Adams-Prassl et al 2022, Batut et al 2022, Boudreau et al 2022, Folke and Rickne 2022). If information sharing occurs in part through same-gender networks, women in economics may have fewer opportunities to learn the “hidden curriculum” of success in the discipline (Ginther et al 2020, Ginther and Na 2021). Interventions that increase the frequency, duration, and quality of interactions between women in economics and women as peers, role models, advisors, and mentors may increase the numbers, persistence, and success of women in the discipline. Other interventions, including those that reduce the incidence of sexual harassment in the discipline, may also be effective at increasing the representation of women in economics.

Researchers have recently begun to evaluate the effects of interventions designed to increase the numbers and success of women in the economics profession. For example, Bayer et al (2019) conducted a randomized controlled trial involving 2,710 undergraduate students across nine U.S. liberal arts colleges in the summer of 2016. The research team randomly assigned all incoming female and Hispanic, Black, Native American, and multiracial (collectively URM) students entering their first year of college at one of the nine liberal arts colleges to one of three experimental conditions: 1) a control condition with no email messaging; 2) a “Welcome” treatment that consisted of two emails encouraging students to consider enrolling in economics courses; and 3) a “Welcome + Info” treatment of two emails that encouraged students to consider enrolling in economics courses, but that also included information showcasing the diversity of research and researchers within economics, with links to educational materials on the website of the American Economic Association website featuring Black and women economics faculty, and research on racial and gender discrimination in a variety of contexts. The research team found that, while both treatments were effective in increasing enrollment in economics courses, the “Welcome + Info” condition emphasizing the diversity of economics was particularly impactful, raising economics course completion in the first semester by 3 percentage points or nearly 20 percent of the baseline rate, with positive effects across sub-groups.

Canaan and Mouganie (2021) examined outcomes for undergraduate women economics majors randomly assigned to women faculty advisors instead of male faculty advisors at the American University of Beirut between 2002 – 2015. Advisors at AUB are also faculty members in the economics department, whose job is to help students select courses, resolve academic problems, and monitor their academic progress. Students are required to meet one on one with their advisors once at the beginning of each semester and can attend their advisors’ weekly office hours. The researchers found that having a woman rather than male advisor (i) decreased women students’ first-year major dropout rate by approximately 4 percentage points (33%) and (ii) increased the share of women graduating with a degree in economics by 7 percentage points (9%).

Similar interventions may increase the numbers and success of women in economics graduate programs. For example, Bostwick and Weinberg (2022) found in a quasi-experimental analysis that a 1 standard deviation increase in the share of female students in an entering STEM doctoral program cohort differentially increased the probability of on-time graduation for women by 4.6 percentage points. These effects functioned largely through changes in the probability of dropping out in the first year of a Ph.D. program, and tended to be largest in programs that are typically male-dominated.

Similarly, Ginther and Na (2021) found that mentoring of junior women economics faculty by senior women in the discipline increased publication and tenure rates. Based on their randomized evaluation of the annual mentoring workshop organized by AEA’s CSWEP, the authors found that women who participated in the workshop had 3 more coauthors (51% above the control group), 1.6 more publications (26% above), and 43 more citations (45% above). These findings suggest that providing women graduate students and junior faculty in economics with mentoring from senior women economics faculty may be able to increase their success on the academic career path, perhaps by providing valuable information about the “hidden curriculum” of academic success.

The American Economic Association’s Committee on the Status of Women in the Economic Profession (CSWEP) and the Social Science Research Council (SSRC) invite proposals to evaluate cost-effective and scalable interventions designed to increase the presence and success of women throughout the economics discipline. 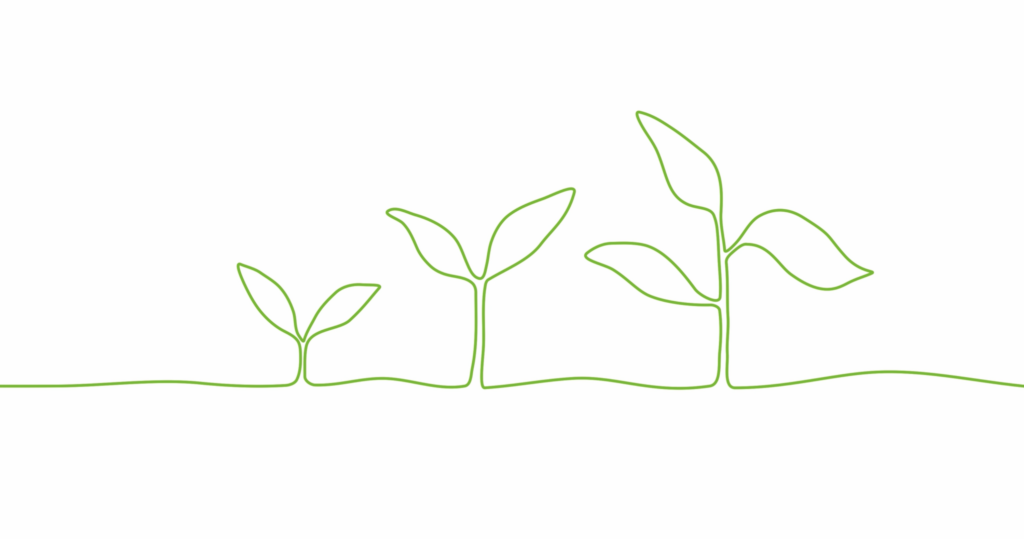 CSWEP and the SSRC invite proposals to evaluate cost-effective and scalable interventions designed to increase the presence and success of women throughout the economics discipline..

Studies relevant and foundational to the SSRC-CSWEP Women in Economics Research Consortium’s mission.

CSWEP is a standing committee of the American Economic Association charged with promoting the careers and monitoring the progress of women economists in academia, government agencies and elsewhere.