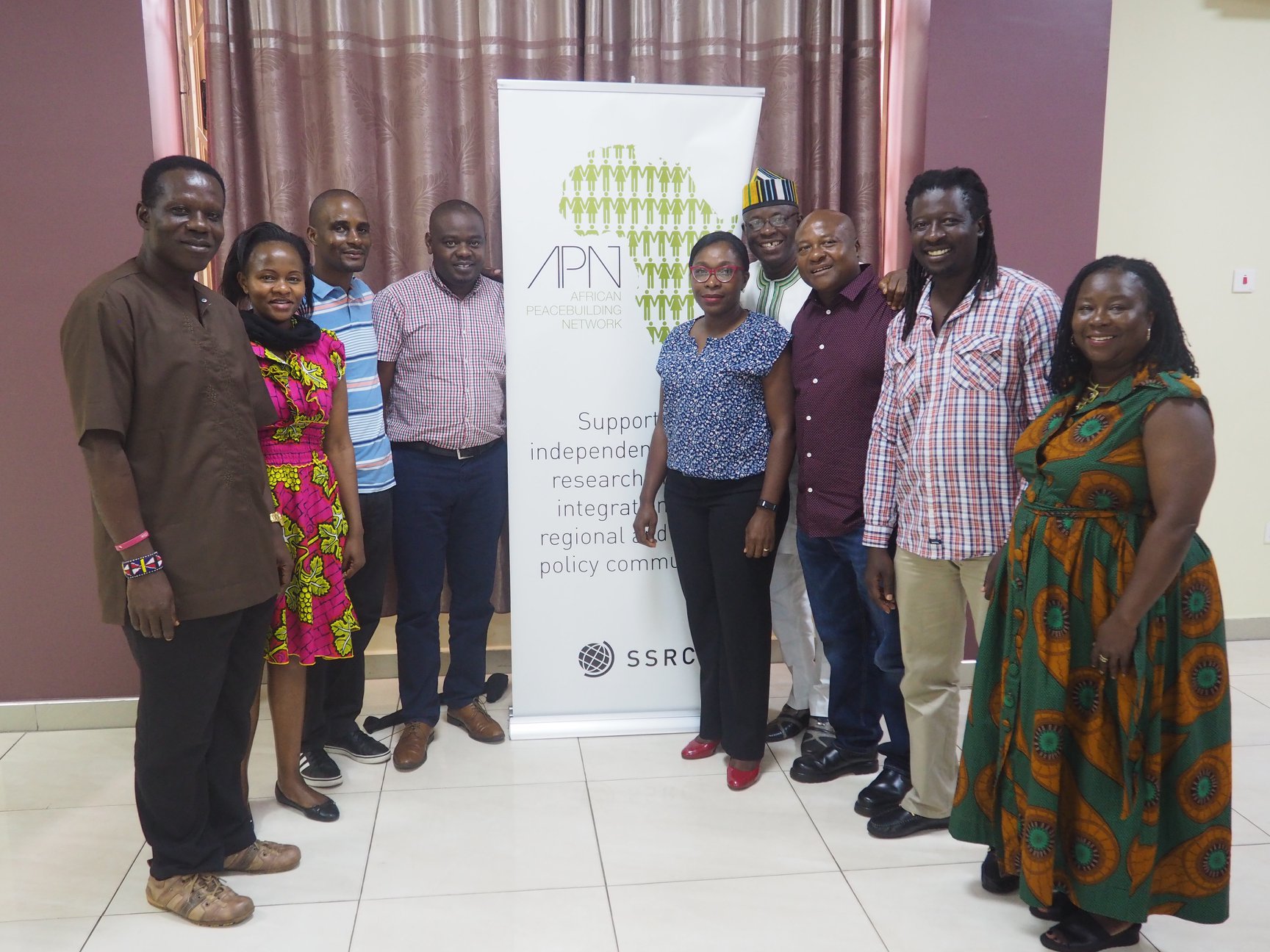 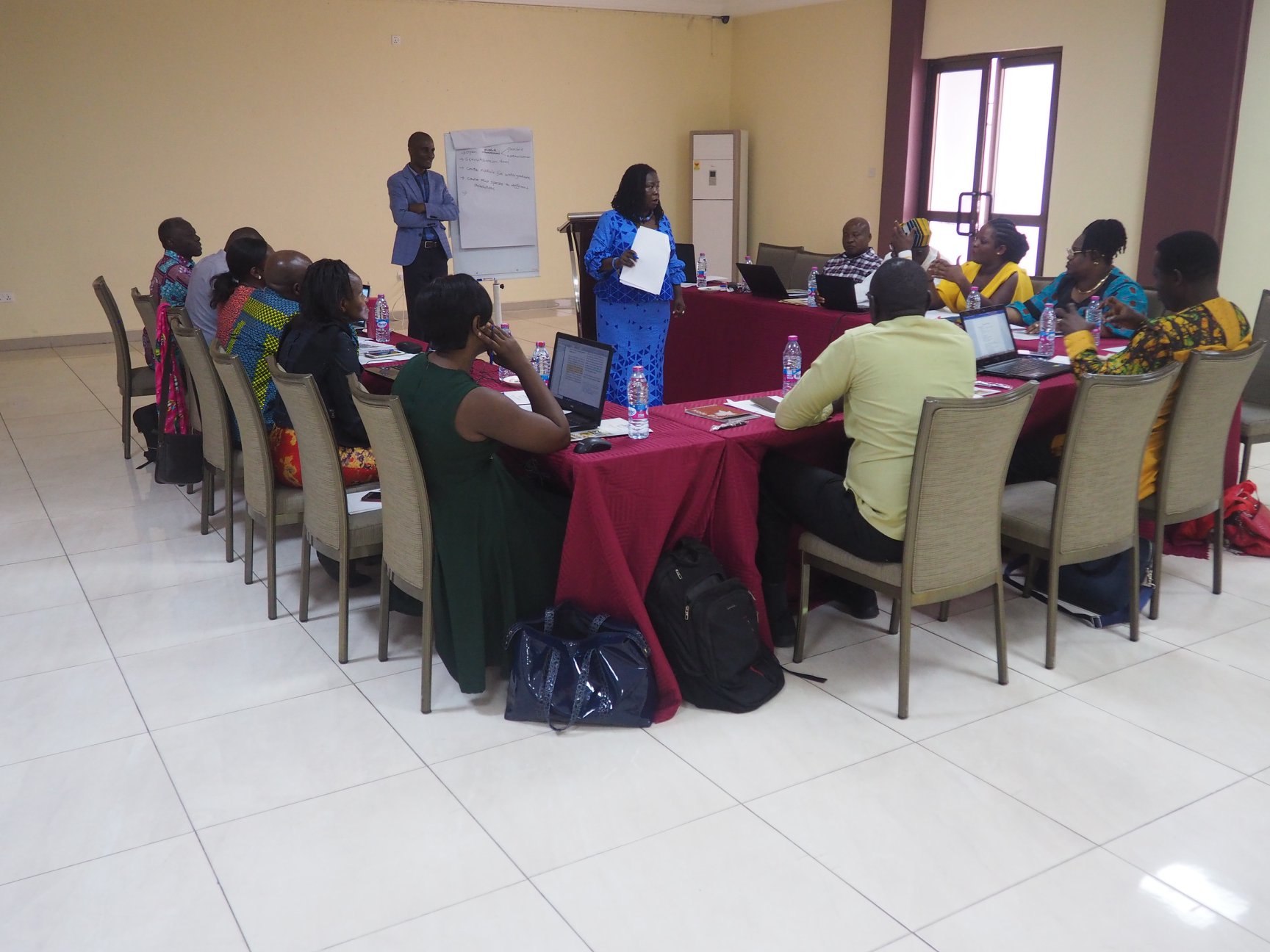 This meeting, organised jointly by the University of Ghana (School of Information and Communication Studies) and the African Peacebuilding Network of the Social Science Research Network, convened on the 19th of September, starting off at 9 am. The two conveners, former APN grantees Dr. Admire Mare (Namibia University of Technology) and Prof. Audrey Gadzepo (University of Ghana), also the Dean of the School of Information and Communication Studies, welcomed guests and proceeded to give opening presentations. In attendance were an expert group of media practitioners, lecturers of media studies and journalism across the continent, most of whom are former grantees of the Africa Peacebuilding Network (APN).

The opening session laid out the agenda of the meeting, which was to deliver a module on conflict-sensitive reporting in Africa.  This module was borne out of a need of producing a university level course module that would speak to the realities of African contexts and African journalistic practice. Thereafter, Dr Ernest Ampadu, a Senior Lecturer in the School of Education and Leadership, at the University of Ghana, took the audience through the intricacies of making both a curriculum and a course module. He advised that it was important for members to distinguish between course outcomes and course objectives, as well as between course descriptions and course content. This lecture set the ball rolling into the details of the work.

The workshop was structured through both plenaries and intensive group working sessions, with more work being done within the working sessions. The plenaries focused on debates on Afrocentric and decolonised knowledge within media and conflict studies, while the groups focused on fleshing out the details of what each sub-section of the module entailed. The first draft of the module on conflict-sensitive reporting in Africa was finally produced on the second and final day. It comprised of extensive sub-modules modules of conflict theories and concepts, conflict in Africa, and conflict-sensitive reporting in Africa. Participants observed that besides being a stand-alone module that could be used across universities in Africa, the module could be further consolidated and extended in the future for a postgraduate degree or a postgraduate diploma in the same field. The draft module will undergo further review and validation by practitioners in the field before being finalized. The APN plans to publish the finalized version of the module on its website and hopes that the module will be launched and piloted in several African universities.