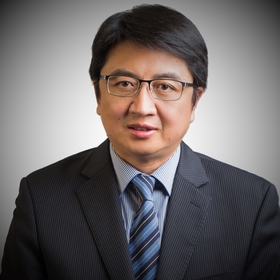 Dr. Zheng Wang is the Director of the Center for Peace and Conflict Studies (CPCS) and Professor in the School of

Diplomacy and International Relations at Seton Hall University. He is currently also a Global Fellow at the Kissinger

Institute on China and the United States of the Woodrow Wilson International Center for Scholars, a Fellow of

International Security at New America, and a member of the National Committee on United States- China Relations

Dr. Wang has extensive professional and academic experience in the Asia Pacific region. He has been a Jennings

& Peace Studies of Columbia University, a Senior Visiting Research Fellow at the National University of Singapore,

Dr. Wang is the author of the book Never Forget National Humiliation: Historical Memory in Chinese Politics and

Yale H. Ferguson Award for the “Book of the Year.” Its Japanese version 中国の歴史認識はどう作られたのか was