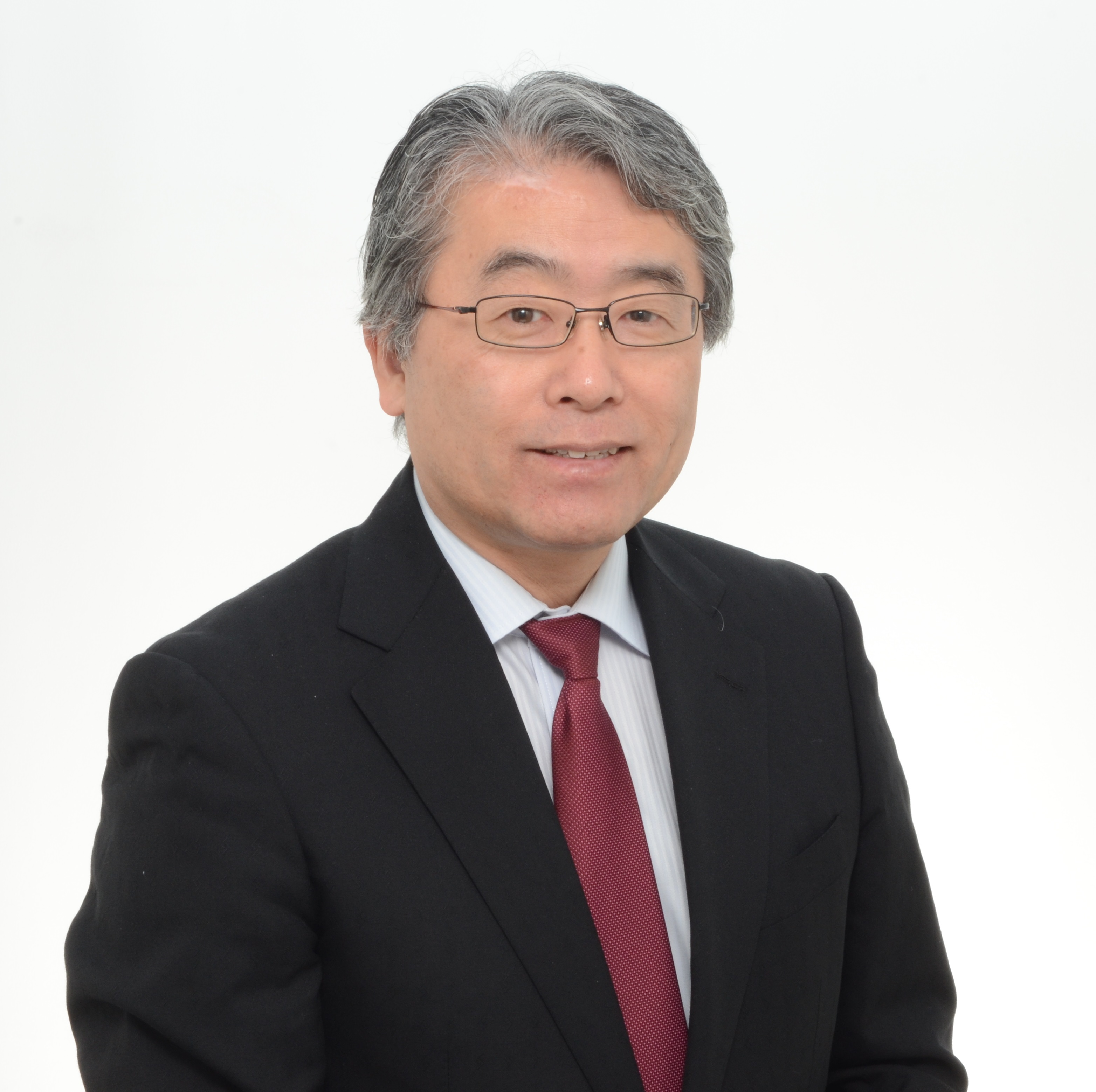 Takahiro Ueyama completed a PhD in history at Stanford University after finishing the graduate program in the faculty of economics at Osaka University. He has taught in the Faculty of Economics, Sophia University (1998-2013) serving as its Dean from 2011-2013. After leaving Sophia University, he was a professor in the Faculty of Policy Management, Shonan Fujisawa Campus, Keio University (until 2015), and Vice President at the National Graduate Institute for Policy Studies (GRIPS, 2015-16). He is currently an executive member of the Council for Science, Technology, and Innovation, Cabinet Office of the Government of Japan. Publications include Akademikku kyapitarizumu o koete (Beyond Academic Capitalism), which was awarded the Yomiuri-Yoshino Sakuzo Prize in 2010.

My project seeks to re-examine the ways in which America shifted dramatically to a technology-oriented society beginning in the 1950s, by focusing on the transformation of American medicine from traditional clinical practice to highly machine-dominated medical treatment. To this end, I investigate a key medical technology: the microwave linear accelerator (clinics) used for the treatment of cancer at Stanford University Hospital from 1957. By investigating hitherto-unexamined archival materials and making intensive interviews to doctors, physicists and engineers, I consider this issue in light of various social factors including university-industry relations and the high technology competition in post-war America. This study on the interaction between medicine, technology and society in mid-twentieth century America will offer insights into the problem that contemporary developed countries have commonly faced: how to accommodate to ever-developing technologies and sciences.