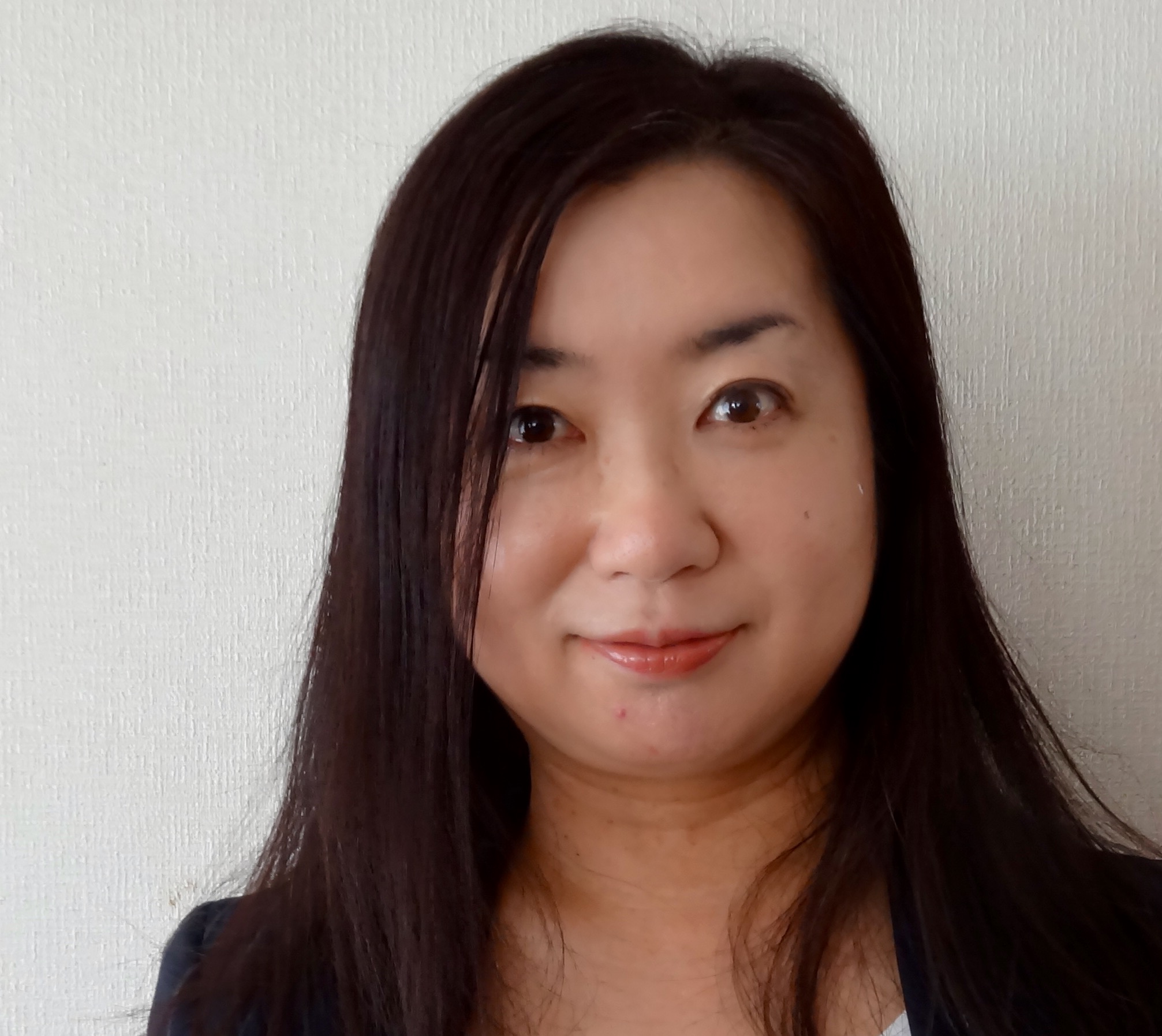 Rie Watanabe is a political scientist with expertise in policy process theories, comparative politics, and central (federal) and local climate and energy politics in Germany, EU, Japan, and the United States. Her special interests in research lie in examining the role of actors' beliefs in climate and energy policy changes in the process towards paradigm shift and in constructing a model of paradigm shifts. As of April 2019, She is working as associate professor in the School of International Politics, Economics and Communication, Aoyama Gakuin University. She received her Bachelor's (1992) and Master’s (1994) degrees in Law from the University of Tokyo, Japan, and her PhD (2009) from the Free University of Berlin, Germany. She promoted with her dissertation entitled “Climate Policy Changes in Germany and Japan: A Path to Paradigmatic Policy Change” (Routledge, 2011). Before joining the Aoyama Gakuin University, she has been working at international environmental research institutes, including the Wuppertal Institute for Climate, Environment and Energy in Germany, and also serving as a member of Japan's delegates for the negotiations of the United Nations Framework Convention on Climate Change.