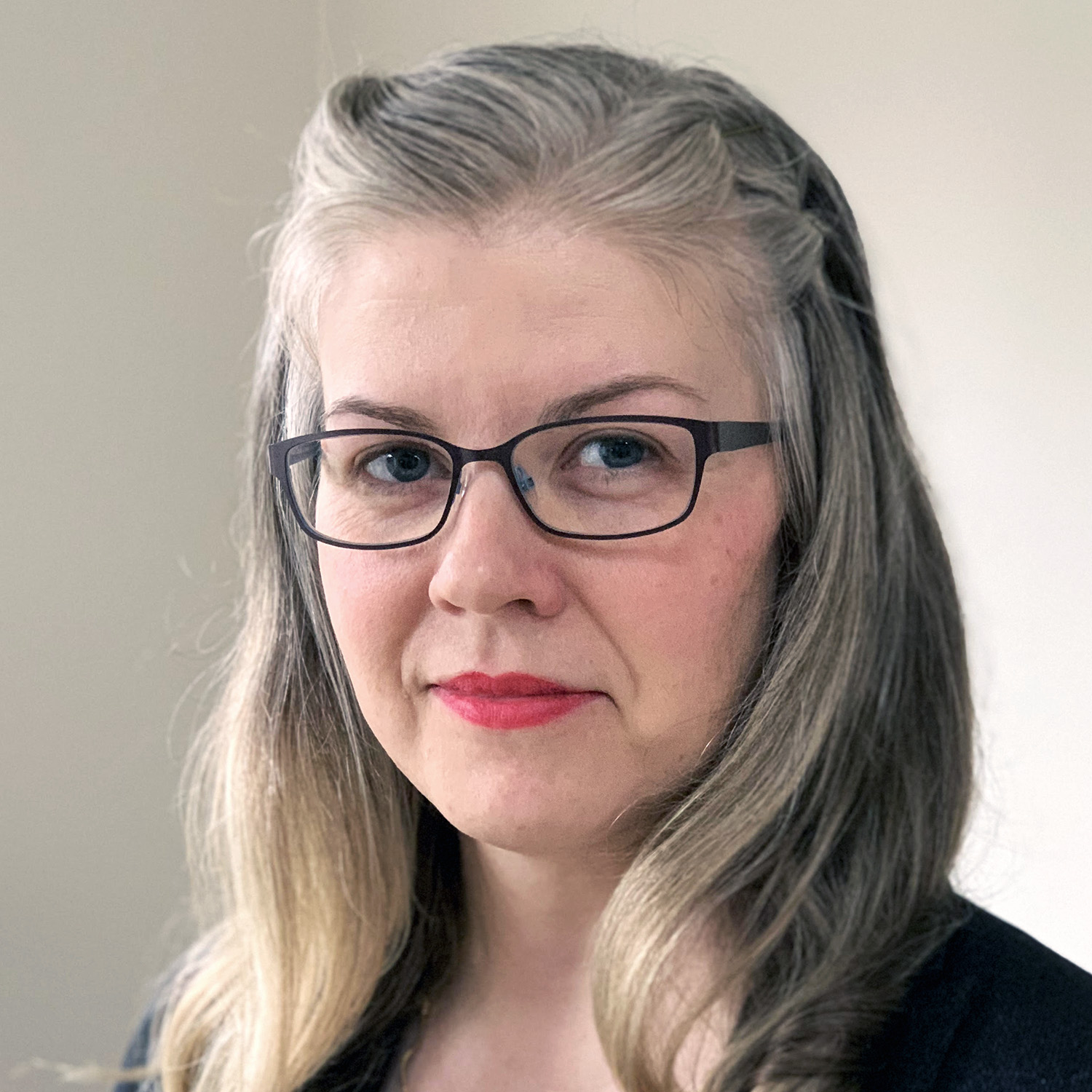 Adrian Van Allen is a sociocultural anthropologist who studies museums as technologies for organizing relationships between people, places, materials, and interests. Currently an Abe Fellow of the Social Science Research Council, she is conducting a comparative study of museum genomic collecting practices and policy in the USA, France and Japan. Her previous research has focused on connecting ethnographic objects and scientific specimens in natural history collections, examining their shifting value and the material practices in their remaking as cultural and ecological resources in the context of the Anthropocene. She holds a Ph.D. in sociocultural anthropology from the University of California, Berkeley, and was a National Science Foundation Graduate Research Fellow at U.C. Berkeley from 2010-2013, a Rome Prize Fellow in Design at the American Academy in Rome in 2011, a Peter Buck Predoctoral Fellow at the Smithsonian National Museum of Natural History from 2014-2015, a Wenner-Gren Dissertation Research Grant recipient from 2015-2016, and was a Postdoctoral Fellow at the Musée du quai Branly in Paris 2017-2018. She is an Associate Researcher in the Department of Anthropology at the Smithsonian National Museum of Natural History, the California Academy of Sciences and at U.C. Berkeley. She serves on the Advisory Boards for the Hearst Museum of Anthropology (U.C. Berkeley), and the Council for Museum Anthropology (CMA), part of the American Anthropological Association.