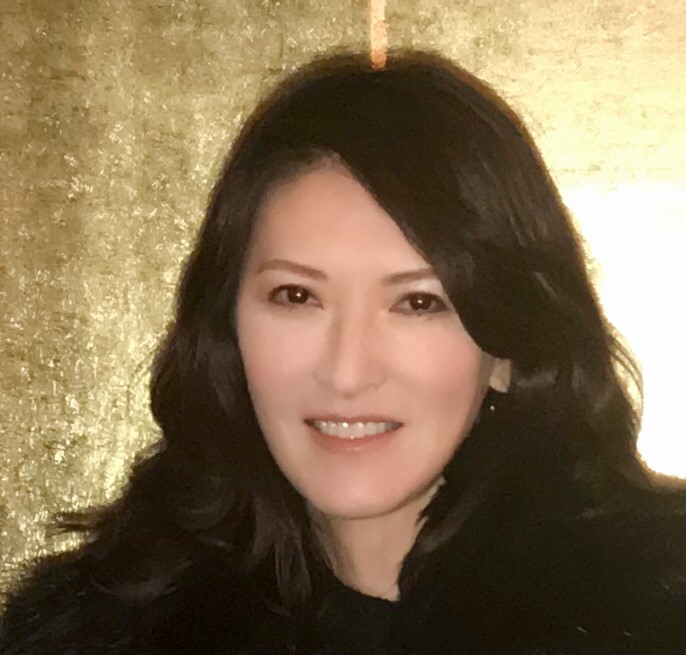 Dr. Noriko Endo is an expert in energy policy and risk governance, specializing in nuclear energy liability. She is currently project professor at Keio University, and lectures on environment and energy theory. She also has lectures at Nuclear Law Association India regularly.

She also sat on the board of NTT DOCOMO, Inc. in June 2016, and assumed a member of Management Advisory and Evaluation Committee of Japan Bank for International Cooperation in January 2018.

She draws on her experience as a journalist with a career spanning nearly 20 years, and she served as Deputy Editor-in-Chief of The Diamond Weekly (2006-2011). Prior to joining The Diamond Weekly, she worked for Kinzai, an affiliated research body of Japan's Ministry of Finance where she gained first-hand experience in understanding government policy.

In 2015, she started a research project concerning risk communication and public acceptance, and currently leads round table discussions with women leaders in the Japanese industrial world to address the issue of environmental policy sustainable for future generations. As an extension of the project, international discussions are also held.

She obtained her PhD in Energy Science at Kyoto University. Her thesis, which proposes innovative approaches to disaster risk management after Fukushima entitled “The Study of Japan's Nuclear Damage Compensation Scheme” was published on September 27th by Iwanami Shoten, Publishers. It was awarded the 34th Energy Forum Grand Prize. She was the recipient of the Osaragi Jiro Prize for Scholarly writing, and is a prominent critic in Japan.