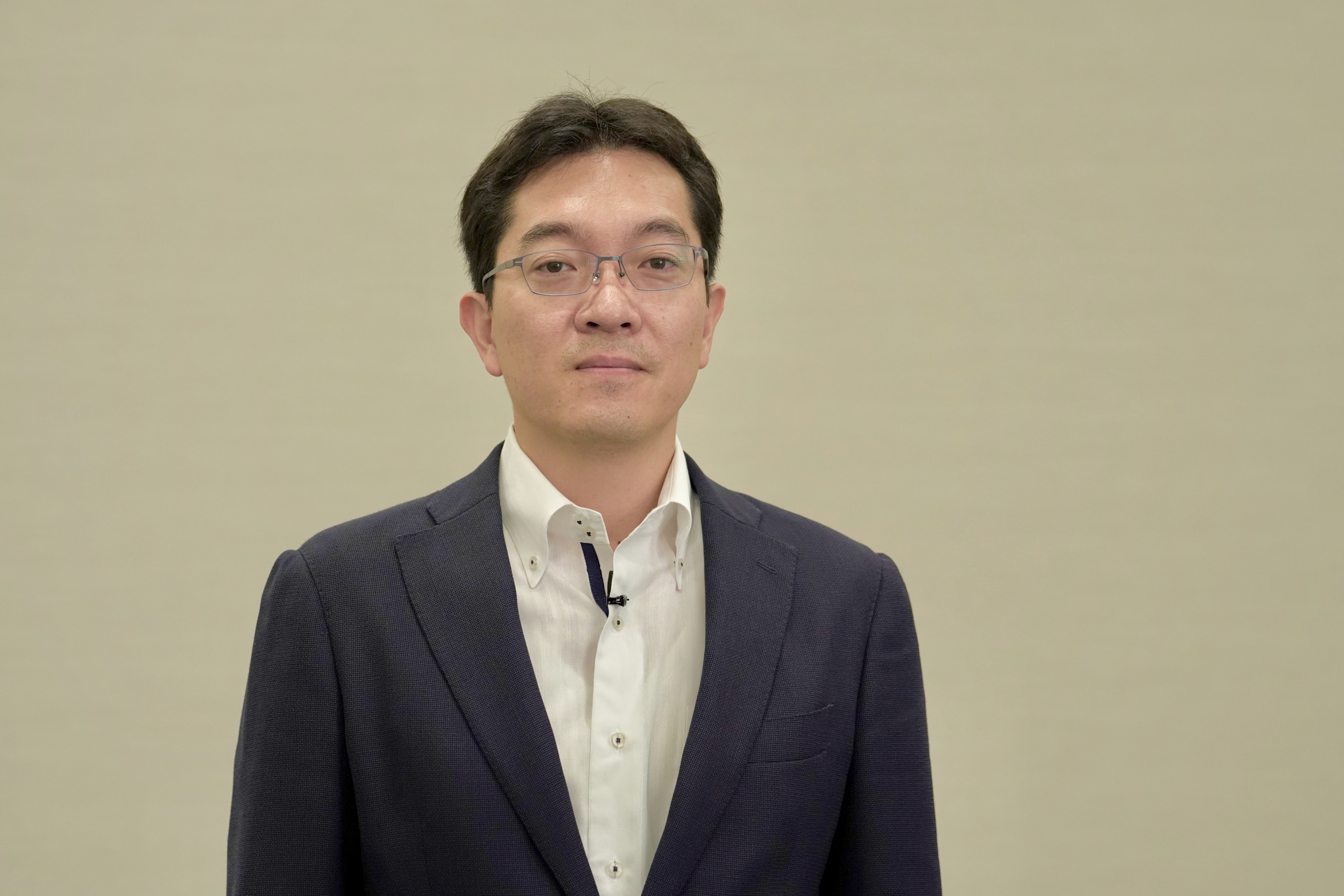 Setsuya Fukuda is a social demographer working at the National Institute of Population and Social Security Research where he conducts demographic research on the inter-relationships between gender, family formation, and family policy. He received his BA, MA, and PhD. in economics from Meiji University. After graduate study, he worked as a researcher at the Max Planck Institute for Demographic Research in Rostock, Germany (2008-2011). From 2011-13, he worked in the government as an expert in the Ministry of Health, Labor, and Welfare, analyzing government statistics. In 2014-15, he received an Abe Fellowship, and conducted a US-Japan comparative study on educational differentials in marriage at the University of Wisconsin-Madison. His current research focuses on gender role division, assortative mating, fertility, and inter-generational transfers in international comparative settings, looking in particular at how Japan’s gender structure and generational economy are going to change in relation to population decline and new family policies.

The expansion of the never-married population is one of the most dramatic demographic changes in the latter half of the twentieth century in Japan. The trend toward later marriage and growth in the proportion of men and women who never marry is not only a major cause of the Japan's low fertility rate, but is also a driving force behind other major family and social changes. Previous studies showed that women's economic well-being (measured by educational attainment or income) were negatively associated with marriage. Women with higher education and higher income tended to marry later and were more likely to never marry. However, more recent studies demonstrate that this relationship has reversed, with women's socioeconomic resources positively associated with the likelihood of marriage in the 2000s. A similar change occurred in the U.S. and several studies have shown that college-educated women and women with higher income are more likely to marry since the 1980s. Sociological studies in the U.S. interpret this change as a shift in the preference of young couples from a male-breadwinner marriage to a dual-earner marriage. The benefit of marriage is more directly conceived by today's couples in the U.S. as deriving from the economic contributions of both spouses rather than the advantages of gender division of spousal roles. In the U.S., the shift in the relationship between women's economic resources and marriage has been accompanied by a concurrent increase in educational and earnings homogamy. That is, an increasing tendency for highly-educated or high-earning women to marry men with similarly high levels of education and earnings. Several studies have shown that this trend toward increased socioeconomic homogamy is partly responsible for widening economic inequality in the U.S. The U.S. experience may thus be of particular importance for researchers and policy makers in Japan to understand the newly emerging changes in Japanese marriage and to recognize the need for relevant public policies. This project will be the one of the first studies to provide insights into the newly emerging patterns of Japanese marriages, with comparative reference to the United States. I will use recently available survey data from Japan and comparable data from the United States to conduct the statistical analyses required to address my research questions. I will use educational attainment as an indicator of young adults' long-term earnings potential and examine its relationship to age-specific marriage rates and evaluate how this relationship has changed across a period of 30 years. In addition, my analyses of Japanese marriage market will seek to uncover the structural and behavioral changes in patterns of assortative mating, i.e., who marries with whom with respect to educational and occupational characteristics. The project builds upon and re-examines studies of the U.S. experience in a comparative framework and considers the social and policy implications of the causes and consequences of the recent changes in marriage behavior in Japan.