Reliable and comprehensive data on the use of deadly force by police officers in the United States is available only for recent years. For a historical analysis one is forced to rely on a patchwork of data collection initiatives involving painstaking efforts by researchers, often through direct communication with individual agencies. An early instance of this was an effort by Arthur Raper to gather material covering the 1935-1940 period, in support of a project that culminated in the publication of Gunnar Myrdal’s American Dilemma. Parts of Raper’s data and analysis made it into Myrdal’s volumes, but much of the detailed background information,including tabulations based on correspondence with individual departments, remained unpublished. Raper managed to secure data on police homicides from a total 228 law enforcement agencies, most of them in theSouth. These departments had jurisdiction over about 13 percent of the national population, and 20 percent of the national Black population at the time. Raper’s data and analysis were preserved on microfilm at the SchomburgCenter for Research in Black Culture, and the resulting report has now been digitized and posted online by the SSRC. But the underlying data in the appendices to the Raper report remains to be digitized and analysed. This requires conversion of image files to a numerical format, for which powerful open-source tools have recently been developed. We propose to use these tools to convert the data into machine readable form, and then to conduct a historical and statistical analysis building on our own prior work. Our analysis will allow us to compare changes in policing over several generations at the level of individual agencies, which is precisely where selection, training,promotion practices, disciplinary procedures, and organizational culture are embedded. The goal is to understand where police-public interactions have improved and where they have deteriorated, especially in relation to the exposure faced by different demographic groups. Only by finding effective exemplars can efforts at reform succeed. 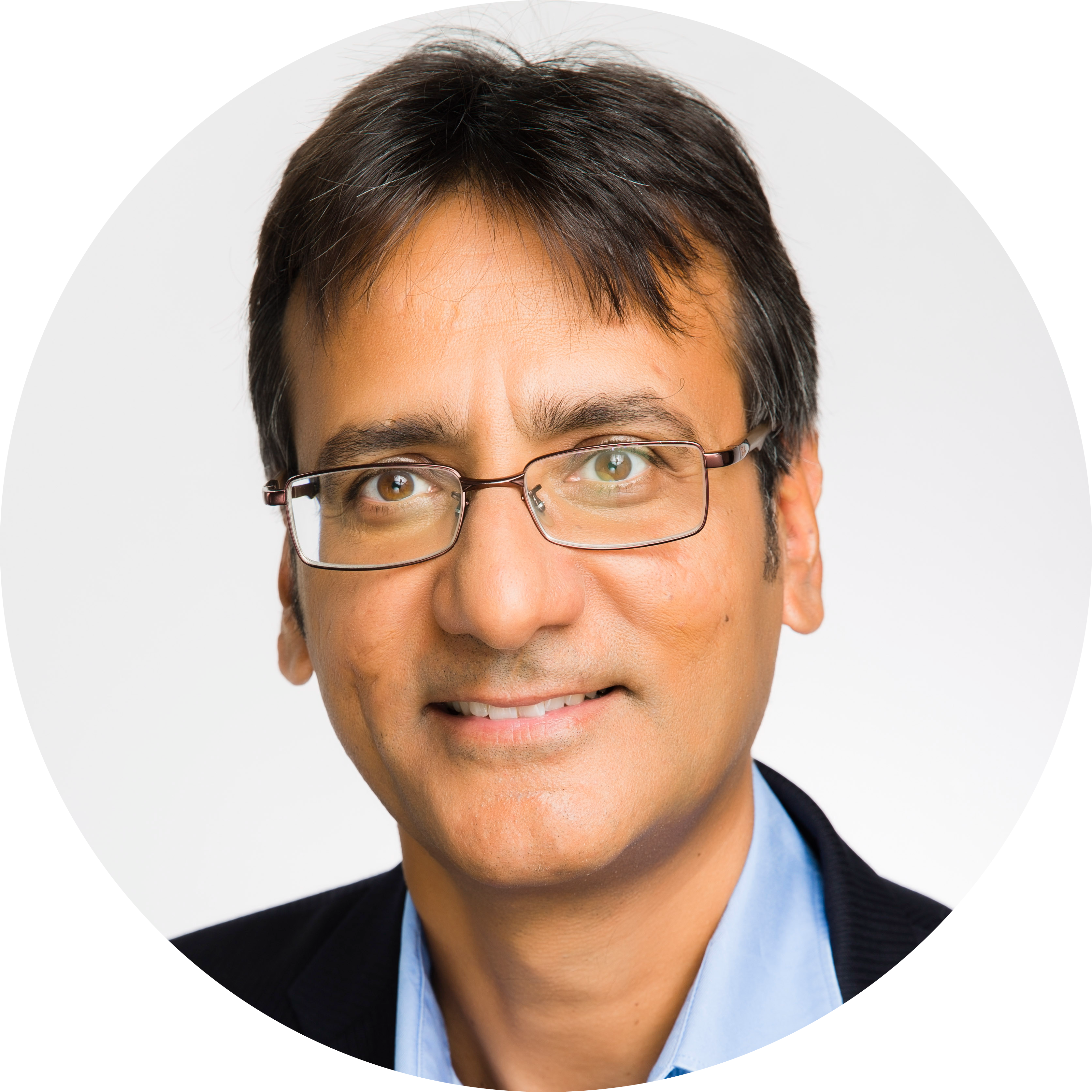 Bio
Rajiv Sethi is a professor of economics at Barnard College, Columbia University and an external professor at the Santa Fe Institute. His research deals with information and beliefs. In collaboration with Brendan O’Flaherty, he has examined the manner in which stereotypes affect interactions among strangers, especially in relation to crime, policing, and the justice system. Their book, Shadows of Doubt: Stereotypes, Crime, and the Pursuit of Justice, was published by Harvard University Press in 2019. Rajiv was a 2020-21 Joy Foundation Fellow at the Radcliffe Institute for Advanced Study at Harvard, and has previously held visiting positions at Microsoft Research and the Institute for Advanced Study at Princeton. He has served on the editorial boards of several journals, including the American Economic Review and Economics and Philosophy.
We use cookies on our site to improve your browsing experience. By clicking “Accept All”, you consent to the use of cookies on our site. Please see our Privacy Policy for more information.
Accept All
Manage consent