Skip to content
Image Credit: “Vote” by Kodak Views, licensed under CC BY 2.0
Working Group on Identity, Community, and Participation

Anxieties of Democracy Working Group on Identity, Community, and Participation

The Identity, Community, and Participation working group focuses on how identity and community influence political participation in the United States. Identity –nationality, race, gender, class–has been used to define the limits of acceptable political participation throughout our country’s history, while communities are a key locus of both political engagement and citizen-state interactions. Questions about how these variables interact are therefore long-standing.

The group addresses political participation in a historical moment defined by explicit race-and ethnicity-based political appeals, debates over the relationship between gender and power, evidence that the political preferences of the poor go unheard in the political system, and street demonstrations taking place in communities around the country.

The working group focuses on supporting early career scholars in the field. To this end, the group hosted an open call for proposals for participation in a research design workshop that was held in February 2019. A subset of workshop participants also received research funding for their workshopped projects. A list of the 2019-2020 Identity, Community, and Participation fellows can be found here.

Claudine Gay
Wilbur A. Cowett Professor of Government and of African and American Studies and Edgerley Family Dean of the Faculty of Arts and Sciences, Harvard University 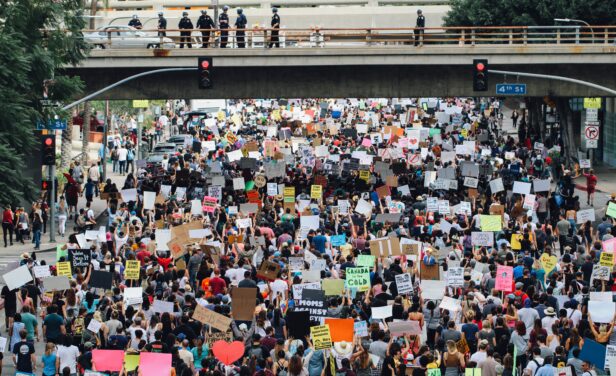