The U.S. system, with its complex array of checks and balances, usually requires broad consensus to function. But this consensus rarely emerges in this era of ideological polarization, close two-party competition, public distrust, and hyperpartisanship. Meanwhile, policy challenges continue to mount, amidst growing economic, social, and political inequalities.

The working group on Institutions addresses concerns about the performance and legitimacy of representative political institutions. The group operates under two assumptions: first, polarized parties are a fact of life, given the long evolutionary processes that have ideologically sorted the parties and that have finally brought U.S. parties into alignment with those in other advanced democracies. Second, major constitutional reform altering the U.S. system will not be forthcoming. If these two assumptions are correct, what does this mean for policymaking, federalism, and the functioning of American governmental institutions?

The working group on Institutions produced the first volume in the Anxieties of Democracy book series, published with Cambridge University Press. “Can America Govern Itself?” (release date June 2019) brings together a diverse group of distinguished scholars to analyze how rising party polarization and economic inequality have affected the performance of American governing institutions.

In collaboration with the Freeman Spogli Institute at Stanford University, this group also organized a January 2019 conference on “Political Institutions and Challenges to Democracy: America in Comparative Perspective“, which brought together political scientists from comparative politics and American politics to exchange perspectives regarding the role of institutions in times of challenges to democracy.

The group is chaired by Professor Frances Lee and Professor Nolan McCarty.

Frances Lee
Professor of Government and Politics, University of Maryland

The following contributors have also supported the mission of the working group: 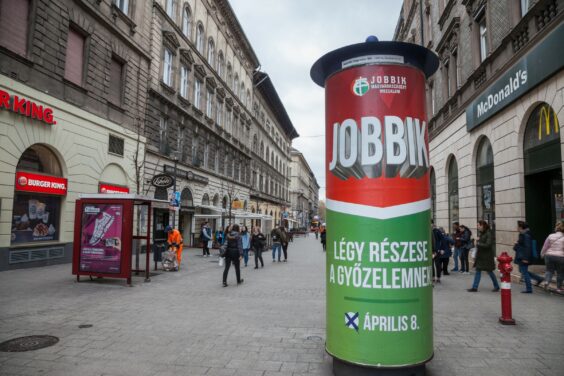 Political Institutions and Challenges to Democracy: America in Comparative Perspective