Asian nations are no longer “rising” powers in the world order; they have risen. How will they conduct themselves in world politics? How will they deploy their considerable and growing power individually and collectively? These questions are critical for global governance. Conventional wisdom claims that, lacking in institutions that accumulate and coordinate the massive economic and growing military strength of Asian nations, the Asian region will continue to punch below its weight in world politics; thin and patchy institutionalization results in political weakness. In Asian Designs, Saadia M. Pekkanen and her collaborators question and provide evidence on these core assumptions of Western scholarship. The book advances a new framework for debate and sophisticated examinations of institutional arrangements for several major issue areas in the world order—security, trade, environment, and public health. 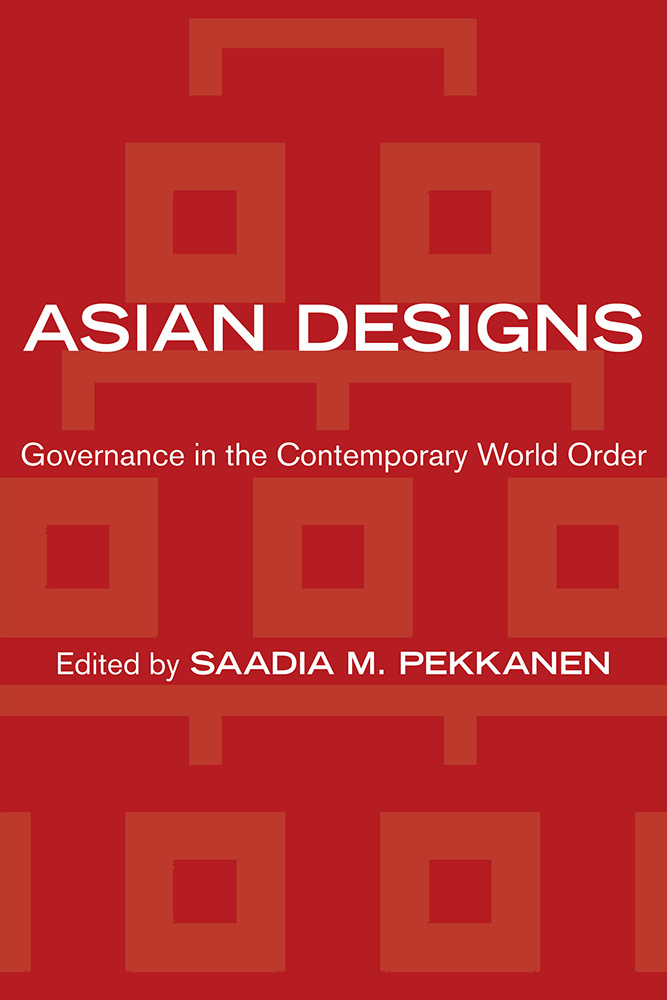