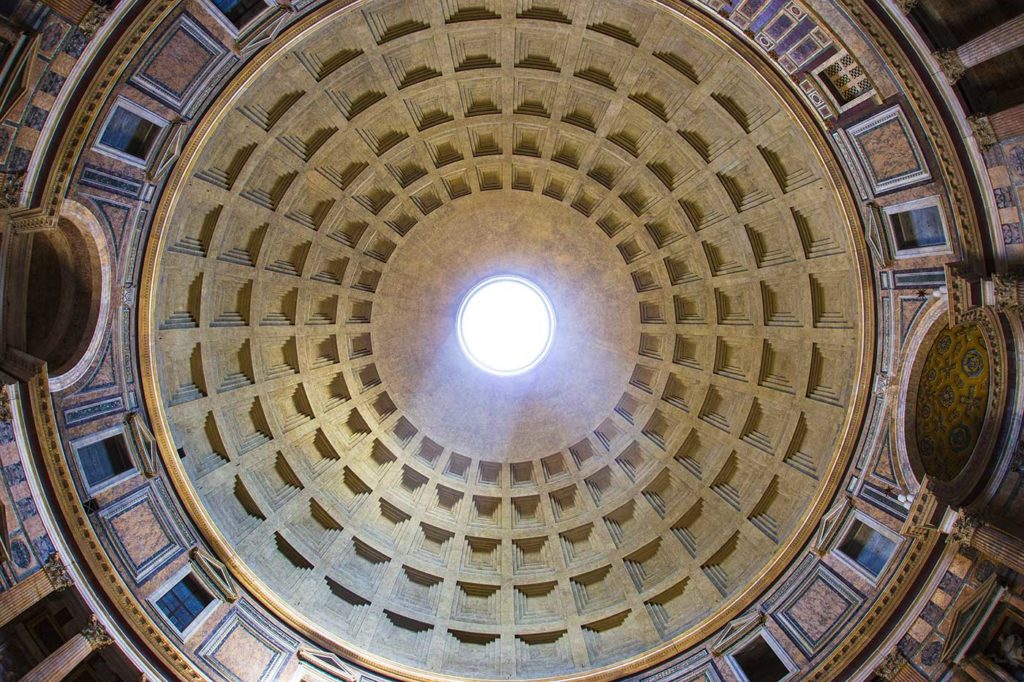 The Religion and the Public Sphere program fosters engagement and cooperation among scholars studying religion, secularism, and related topics to elevate the quality of both academic and public discussion on matters of faith. 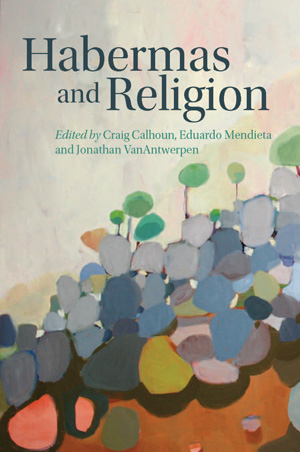