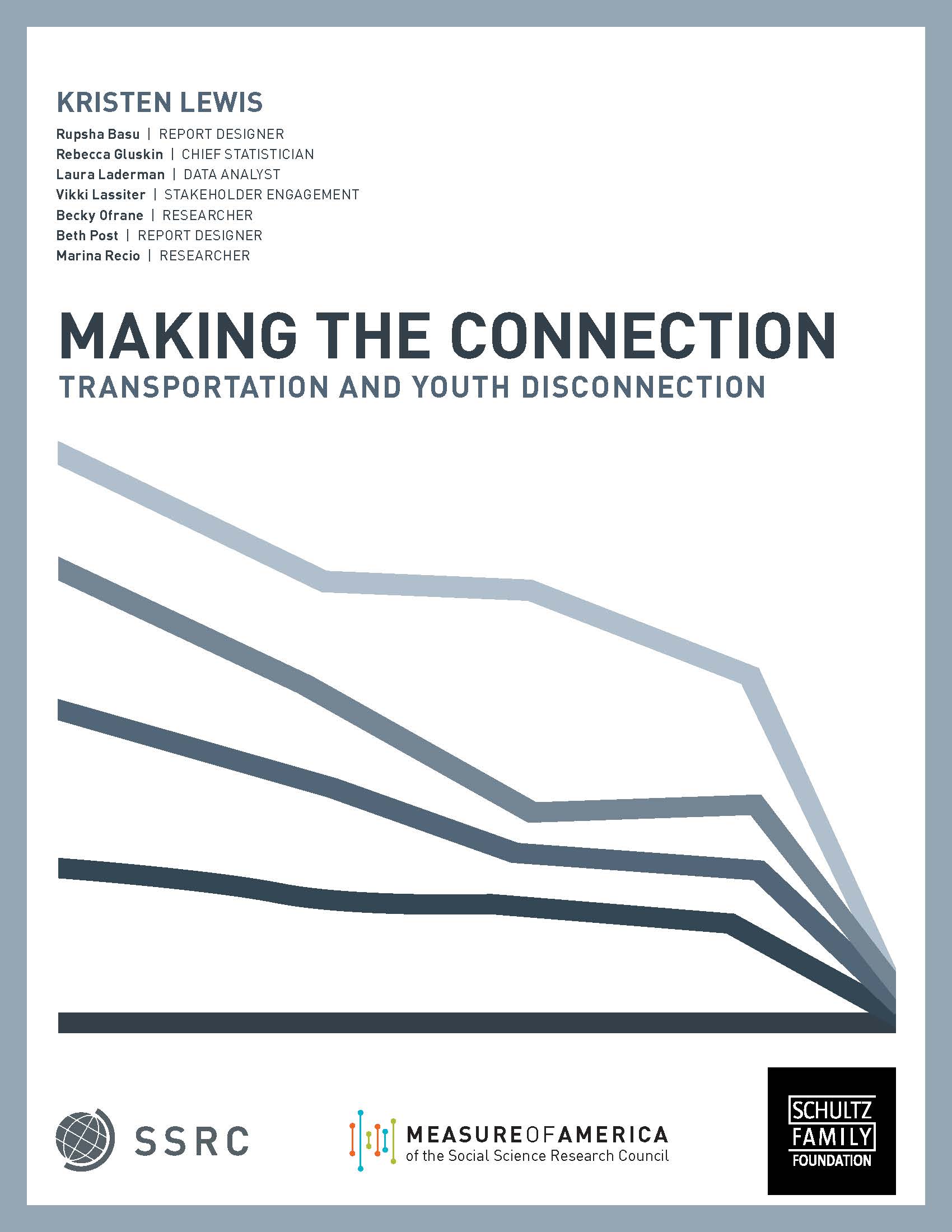 Since its peak in the aftermath of the Great Recession, the number of teens and young adults disconnected from both work and school in the United States fell for the seventh year in a row. The 2017 disconnection rate is 11.5 percent, a significant drop from the post-recession high of 14.7 percent in 2010. But a look into the latest data also shows some causes for concern. First, the decrease in the national disconnection rate between 2016 (11.7 percent) and 2017 (11.5 percent) was negligible. Second, for some groups, progress has halted or even reversed. The youth disconnection rate for black teens and young adults increased between 2016 and 2017. And despite years of decline in the country’s overall disconnection rate, disparities between racial and ethnic groups persist. These findings indicate we cannot rely on economic growth alone to solve the problem of youth disconnection in America—societal factors such as poverty, discrimination, and residential segregation also play significant roles.

Making the Connection: Transportation and Youth Disconnection presents the latest available data on youth disconnection for the United States as a whole as well as disconnection rates by gender, race and ethnicity, region, state, and metro area. Determining who remains disconnected, and why, is vital to identifying interventions that will sustain or accelerate the positive trend we have observed over the past seven years. Because reducing youth disconnection will require an understanding of the structural factors driving it, the report also examines a key factor preventing young people from staying in school and the workforce: disparities in access to reliable and affordable transportation. Future reports will address additional structural barriers fueling disconnection.