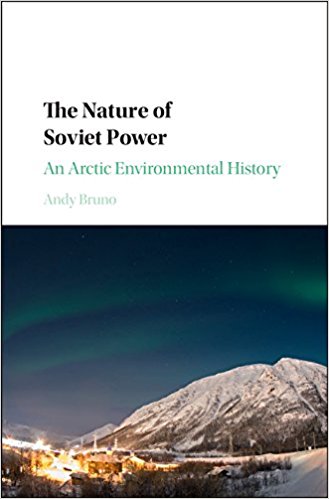 During the twentieth century, the Soviet Union turned the Kola Peninsula in the northwest corner of the country into one of the most populated, industrialized, militarized, and polluted parts of the Arctic. This transformation suggests, above all, that environmental relations fundamentally shaped the Soviet experience. Interactions with the natural world both enabled industrial livelihoods and curtailed socialist promises. Nature itself was a participant in the communist project. Taking a long-term comparative perspective, The Nature of Soviet Power sees Soviet environmental history as part of the global pursuit for unending economic growth among modern states. This in-depth exploration of railroad construction, the mining and processing of phosphorus-rich apatite, reindeer herding, nickel and copper smelting, and energy production in the region examines Soviet cultural perceptions of nature, plans for development, lived experiences, and modifications to the physical world. While Soviet power remade nature, nature also remade Soviet power. Buy it on Amazon.