While Rachel Tanur had hoped to have an exhibition of her photographs during her lifetime, her absorption with living her life as fully as possible kept her from organizing any such show. A year after her death, her family and friends organized a memorial exhibit at Gilda’s Club in New York, Cancer Journeys. A year later the Social Science Research Council opened its space for another show, Photographic Journeys. When Professor Nikita Pokrovsky of State University — Higher School of Economics, Moscow saw the SSRC exhibit, he was struck by the “human passion and compassion” in the work. He suggested that if the photographs were combined with appropriate commentaries from social scientists articulating their social science implications, the photos would constitute a useful contribution to the field of visual social science. Such commentaries were solicited from social scientists around the world, and, together with some 50 of Rachel’s photographs, constituted the 2006 show Visualizing Social Science at the National Science Foundation in their Art of Science series. The volume from which this slideshow comes is an extension of that exhibition.

Rachel Dorothy Tanur (1958–2002) was not trained as a social scientist, but she cared deeply about people and their lives and was an acute observer of living conditions and interactions. Her profound empathy for others and her commitment to helping those less fortunate than herself accompanied her on her travels and often guided her photography. She delighted in photographing the interaction of people and the artifacts they used and created in such engagements. These, of course, are the raw materials of social science, and Rachel left us a rich legacy of such photos. Rachel received a bachelor’s degrees in Architecture and City Planning from the University of Maryland, a master’s degree in Urban Design from Hunter College, and a law degree from the University of Buffalo. She worked for the New York City Planning Commission for some years as well as in real estate law for several private law firms. She was diagnosed with cancer in 1999. In response, Rachel intensified her pursuit of travel and photography and made several trips to Cuba, South and Central America, Africa, and Europe as well as across the United States before her death at the age of 43.

In addition to this volume, the Council will soon publish with Columbia University Press a translation from the French of Picturing Algeria, by Pierre Bourdieu. 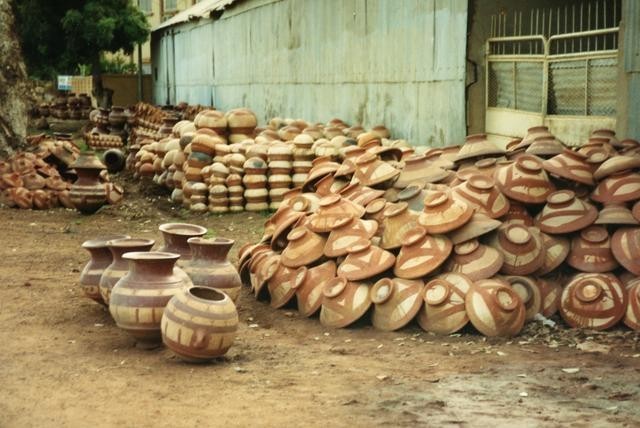 The Rachel Tanur Memorial Prize for Visual Sociology recognizes students in the social sciences who incorporate visual analysis in their work. It is named for Rachel Dorothy Tanur (1958–2002), an urban planner and lawyer who cared deeply about people and their lives and was an acute observer of living conditions and human relationships. 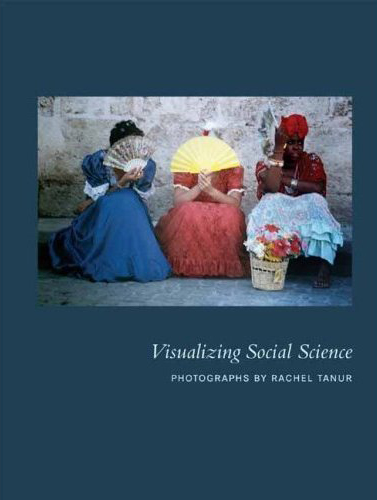