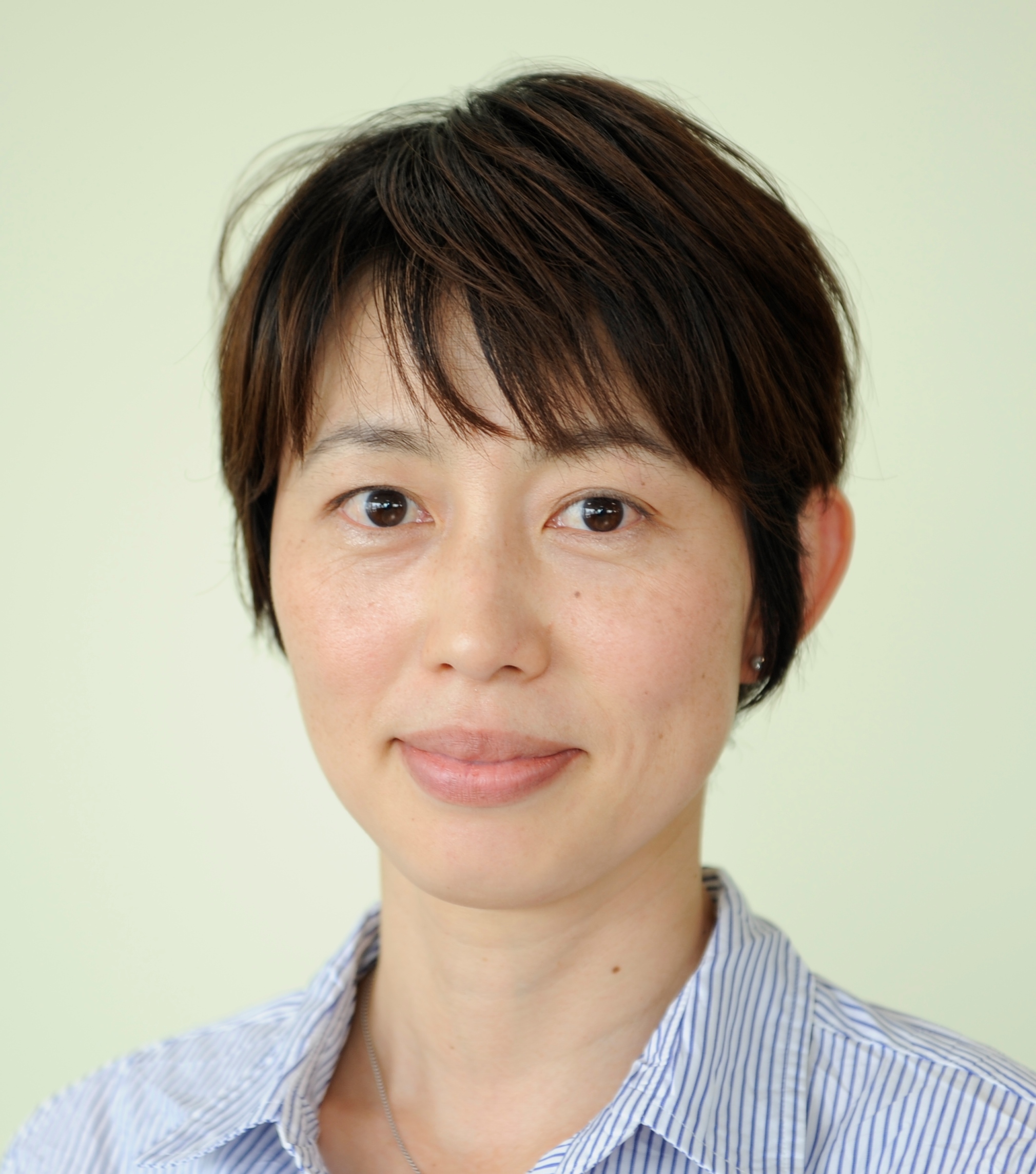 Kumiko Nakatsuka is a Journalist for Asahi Shimbun Osaka Headquarters Life and Culture Department who specializes in children and poverty related coverage. She has investigated topics such as children and family support, gender, and statelessness, and has worked on issues surrounding child poverty since 2008, the year that child poverty was “rediscovered.” In 2010, Nakatsuka received the “Poverty Journalism Award” (sponsored by the Anti-Poverty Network) for her reports on child poverty-related issues, and the sharp increase in high school dropouts and applicants for part-time/irregular schooling. In 2017, the Asahi Shimbun Osaka Headquarters received the Sakata Memorial Journalism Award for its series on “Children and Poverty”, which included her work completed in the US through the Abe Fellowship Program.  Publications include Hinkon no nakade otona ni naru（Growing up in Poverty）, Kamokawa, Co., Inc., 2012; Co-author on Kodomo no hinkon hakusho and kodomo no hinkon handobukku, etc.