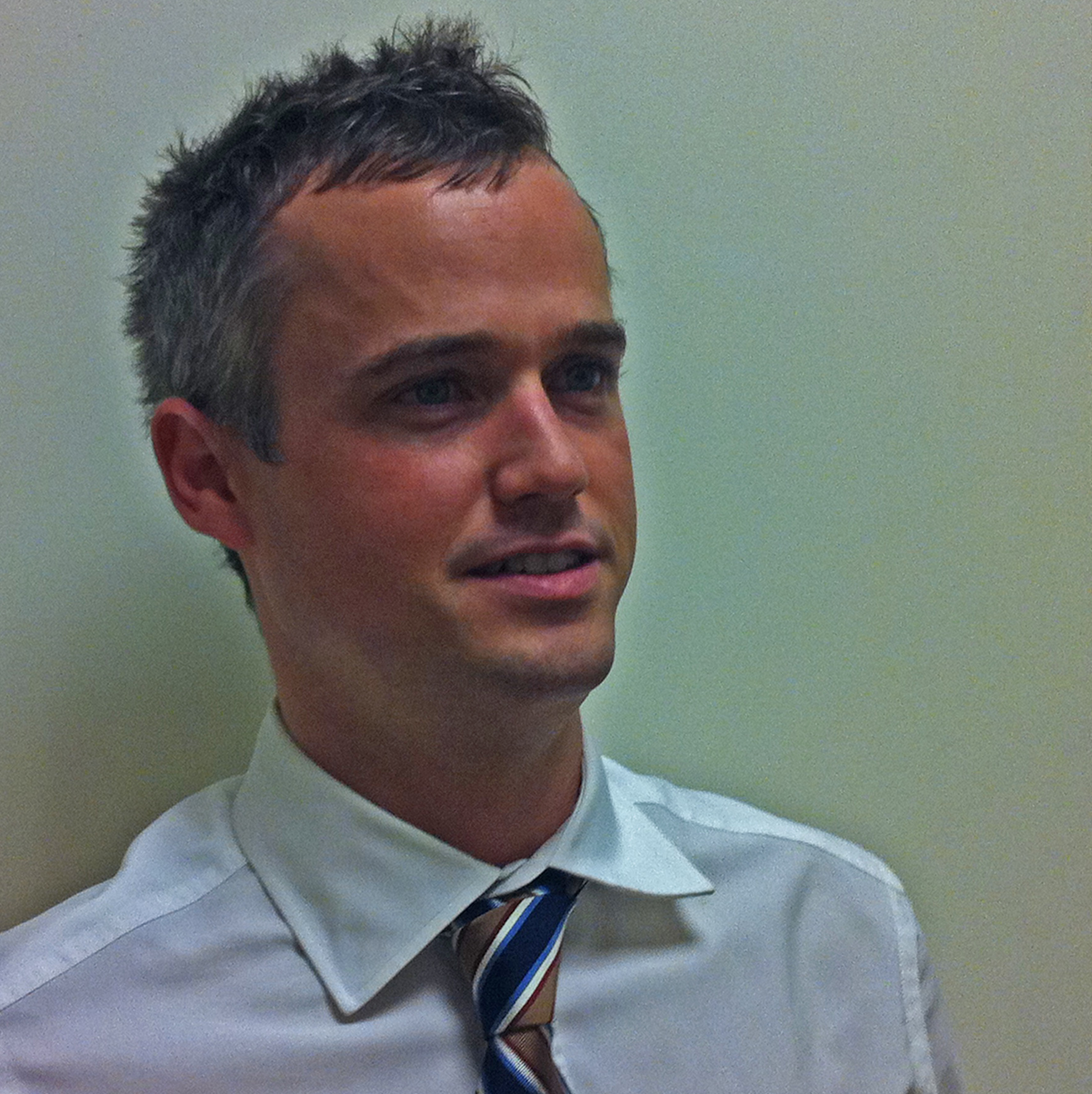 Jonathan Masters helps lead a team of writers and editors that produces wide-ranging content for CFR.org, including backgrounders, interviews, visual stories, and events. He also writes on foreign policy and national security. He was the chief editor of “Campaign 2016: The Candidates and the World,” an interactive guide to the US presidential election that won an Online News Association award. In the summer of 2017, he reported in Japan on autonomous vehicles as an Abe journalism fellow. His work has appeared in Foreign Affairs, The Atlantic, Bloomberg, and other publications. Masters has a BA in political science from Emory University and an MA in social theory from the New School. He is a term member of CFR and a member of the Overseas Press Club.