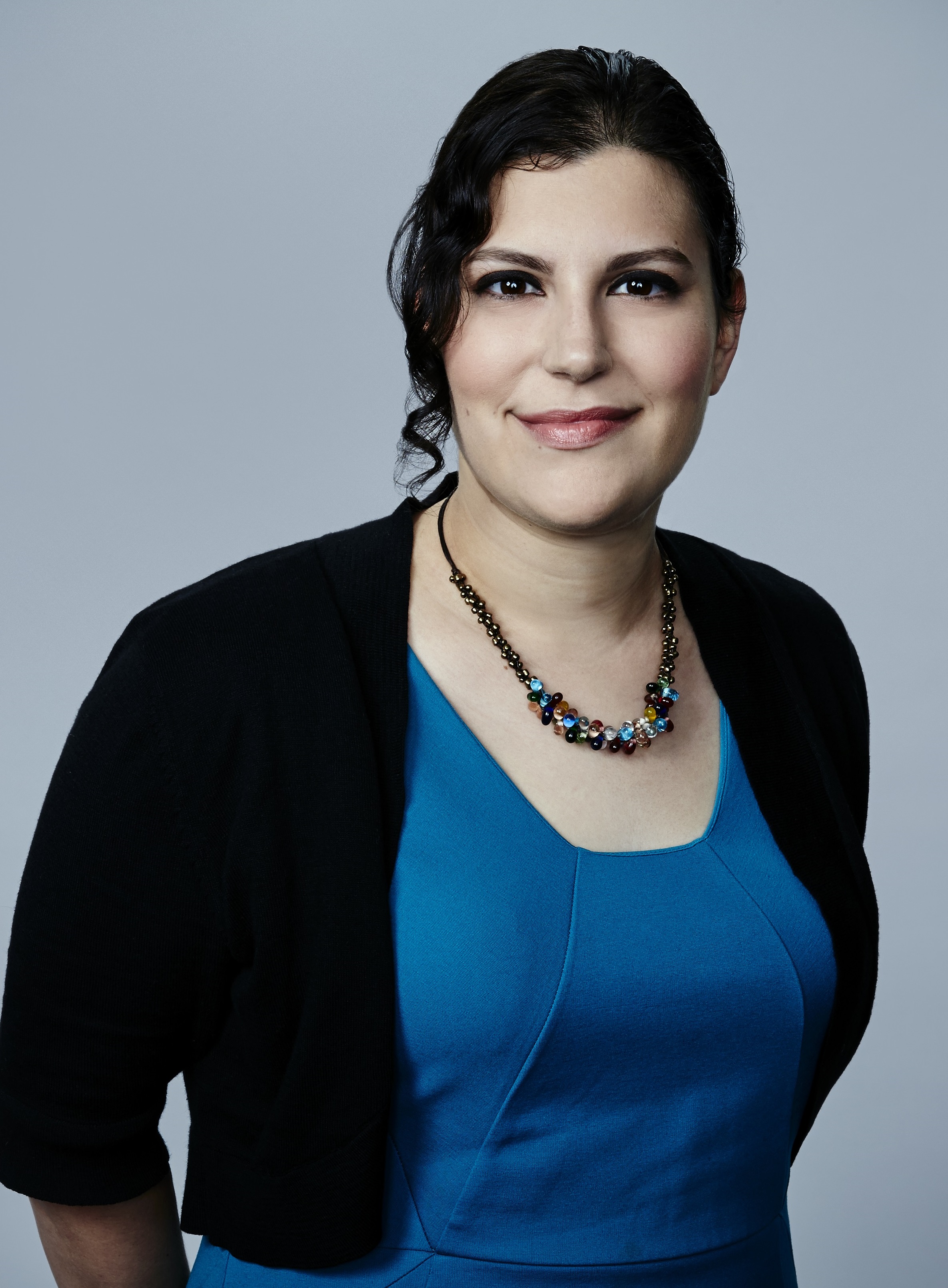 Pamela Boykoff is an award-winning freelance journalist and field producer now based in New York after nine years working out of CNN's Asia Pacific headquarters in Hong Kong. Her work has taken her everywhere from Brazil to Vanuatu, but she is passionate about the Asian region and have covered many of its most important stories, including the devastating earthquake in Nepal, the rise of Hong Kong's Umbrella Movement and the impeachment of former South Korean President Park Geun-hye. She was part of CNN's Emmy-nominated and RTS award-winning team in the Philippines reporting on the aftermath of Typhoon Haiyan. In 2011, she received an Asian Television Award with CNN correspondent Sara Sidner for the story of a young Bangladeshi boy who turned in a street gang that was brutalizing children and forcing them to beg.