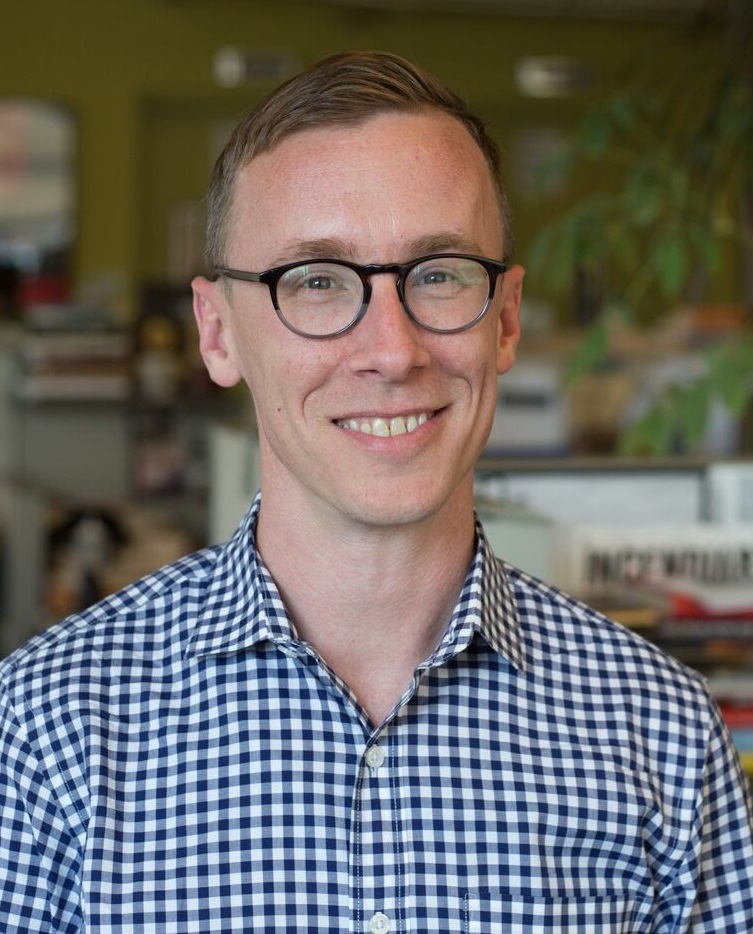 Matt Katz reports for WNYC public radio and NPR about about immigration, refugees and national security. He covered New Jersey Gov. Chris Christie for more than five years, first for The Philadelphia Inquirer and then for WNYC. In 2015, Matt and a WNYC team won a Peabody Award for the series "Chris Christie, White House Ambitions and the Abuse of Power." In 2016, Matt's biography of Christie, "American Governor: Chris Christie's Bridge to Redemption," was published by Simon & Schuster.

Matt has written about politics and immigration for The Washington Post, The New York Times, Politico and The New Republic. He has reported abroad, winning the Livingston Award for International Reporting for a Philadelphia Inquirer series about reconstruction efforts in Afghanistan. He started his career covering local school board, zoning and council meetings for The Daily Record in northern New Jersey before moving on to the Courier-Post in southern New Jersey, where he reported on urban issues and wrote a nationally syndicated dating column.