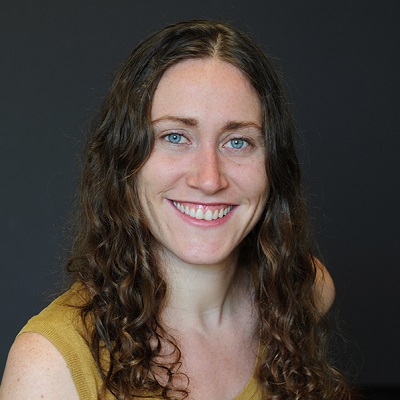 Jessica Weisberg is writer, producer, and journalist. She is currently the supervising features producer at “Vice News Tonight” on HBO, a nightly documentary program. Previously, she was a producer on the award-winning podcast “Serial” and at Page 1, Mark Boal’s production unit, where she developed fictional projects based on news events. Her writing has been published in The New Yorker, The New York Times, Elle, Harper’s, and many other publications. She was a 2017 finalist for the National Magazine Award for a story about child protective services published in The Atavist magazine. She's at work on her first book, a collection of essays and profiles about famous American advice givers, that will be published by Nation Books/Hachette in the spring of 2018.