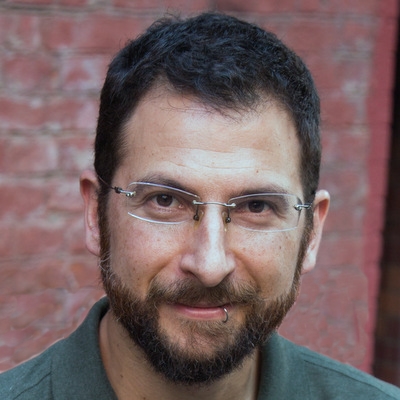 Amos Zeeberg is a freelance journalist who covers technology and science, focusing on areas like artificial intelligence and perception. His writing has appeared in magazines including the New Yorker and The Atlantic. Previously he was a founding editor of Nautilus, a new magazine on science and culture, and a managing editor at Discover, where he relaunched the website, which was then nominated for three National Magazine Awards. He studied science journalism at Boston University and chemistry and physics at Harvard.

Amos is a long-term ex-pat currently based in Tokyo. In the summer of 2018, he will relocate to Phnom Penh, Cambodia.