Together, the reports are an adaptable resource that may serve graduate students seeking inspiration, experienced scholars looking to familiarize themselves with the climate change literature, educators looking to put together courses on the political science of climate change, policymakers and political organizers seeking expertise, and concerned citizens looking to understand the challenges ahead.

The Anxieties of Democracy program’s working group on climate change was first convened in 2014 under the leadership of Robert O. Keohane and Nancy Rosenblum.

Climate change is a scientific fact, but it has proven politically difficult to address. Three reports from the Anxieties of Democracy program’s working group on climate change seek to encourage new research in the social sciences in order to enable effective political responses to climate change.

These reports outline a research agenda in three parts: a call to study public demand for climate change policy; a framework for proposing and evaluating climate policy strategies; and an exploration of the assumptions involved in normative decision-making about climate change.

From Demand to Policies and Outcomes: A Research Agenda for Scholars of Climate Policy
by David Konisky, Doug McAdam, and Johannes Urpelainen

The Political Theory of Climate Change: State of the Field
by Melissa Lane and Nancy Rosenblum

Climate Change and the Quest for Understanding

What does it mean to “understand” climate change? Does it mean the same thing to concerned citizens as it does to natural scientists, or humanities scholars, or policy-makers? In her brief history of climate science since the nineteenth century, Deborah Coen challenges the traditional dichotomy between scientific explanation and humanistic understanding that she argues predominates the study of climate.

Climate Change and the Quest for Understanding
by Deborah Coen 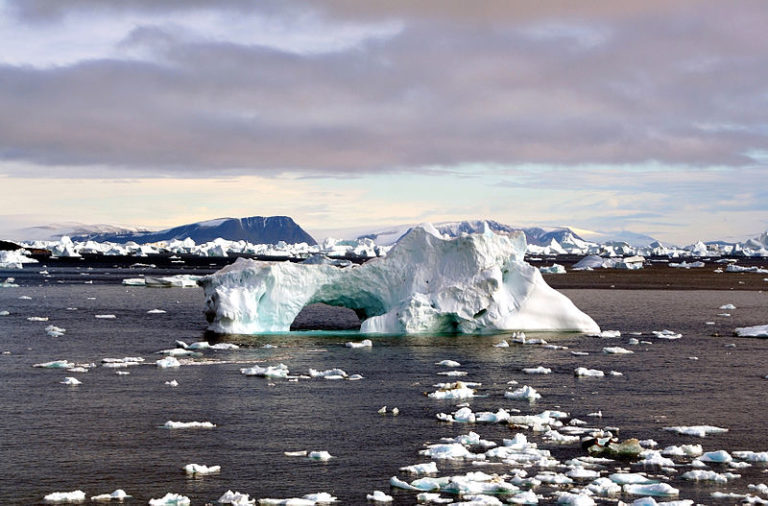 The Anxieties of Democracy program’s Working Group on Climate Change seeks to make the study of climate change a distinct and recognized area of study in the social sciences.