Skip to content
Image Credit: “Not Equal” by Holeymoon, licensed under CC BY 2.0
Working Group on Distribution

How have changes in the structure of the global economy thrown long settled features of distribution into question? Distinctive national institutions and politics filter economic shifts, and this working group seeks to understand how politics, the economy, and civil society intertwine to set the stage for a future settlement that may be different from country to country.

The group is working toward an edited volume, for submission to the Anxieties of Democracy book series with Cambridge University Press. Tentatively titled “The New Politics of Insecurity”, the volume addresses questions of economic precarity, geographic patterns in economic segregation, and the role of the welfare state in a time when the relationship between capitalism and democracy is shifting.

The group is chaired by Professor Frances Rosenbluth and Professor Margaret Weir. 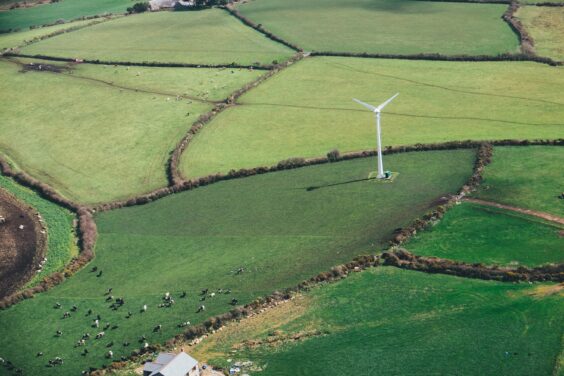