Measure of America’s A Portrait of California 2014–2015, funded by a consortium of funders including the Conrad N. Hilton Foundation, The California Endowment, and United Ways of California, uses the human development approach to tell us how people are doing. Three dimensions—a long and healthy life, access to knowledge, and a decent standard of living—are examined in detail and presented along a simple ten-point scale: the American Human Development (HD) Index.

The report found that although California’s HD index exceeds the national average, scores by county, metro area, and neighborhood cluster reveal large variations in fundamental health, education, and earnings outcomes within the state. The greatest geographical variations are often found within, rather than between, counties and metro areas.

Through this geographical variation, the report identified “Five Californias”:

The HD Index numbers from the Five Californias make plain the need to address the future of the state in two ways: by preventing problems from taking root in childhood and by helping parents. Data and analysis can be found here.

Measure of America’s Publications on California: 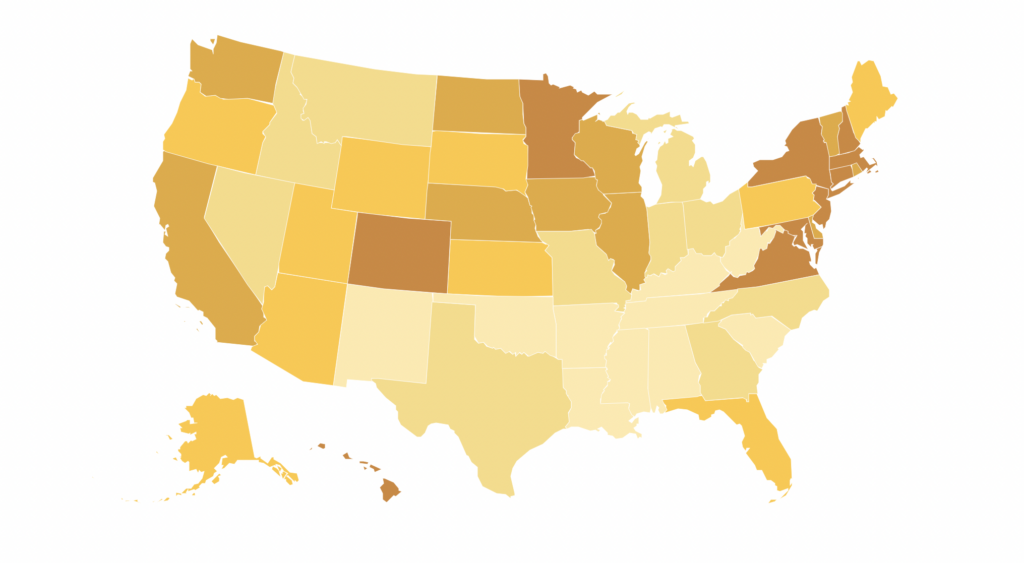 Measure of America promotes fact-based public debate about well-being and access to opportunity in the United States, focusing on three issues Americans care deeply about: health, education, and standard of living. 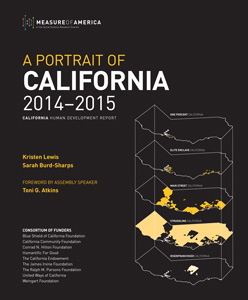