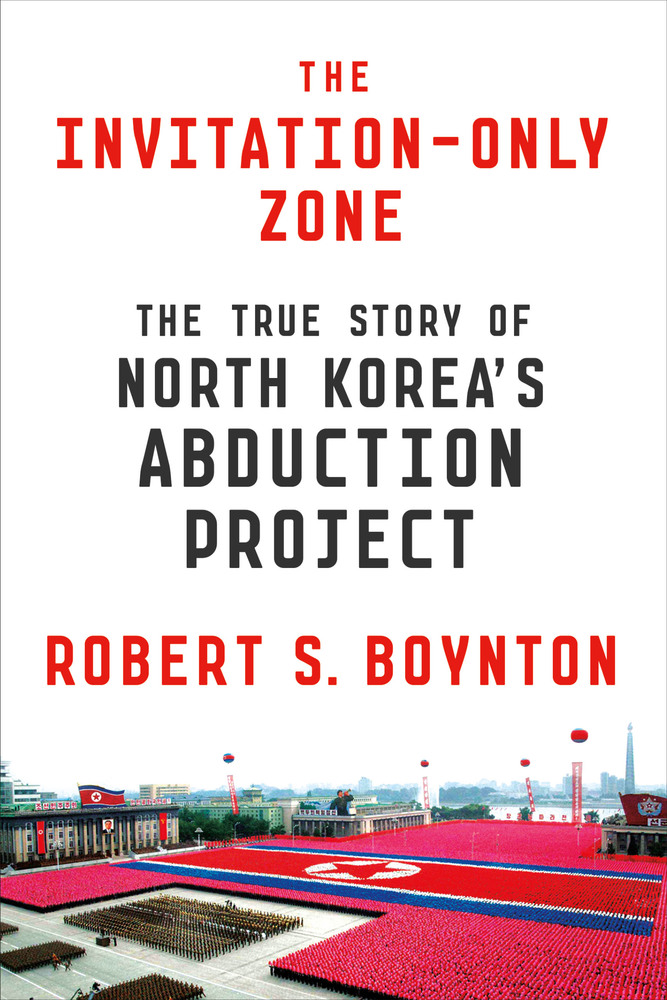 For decades, North Korea denied any part in the disappearance of dozens of Japanese citizens from Japan’s coastal towns and cities in the late 1970s. But in 2002, with his country on the brink of collapse, Kim Jong-il admitted to the kidnapping of thirteen people and returned five of them in hopes of receiving Japanese aid. As part of a global espionage project, the regime had attempted to reeducate these abductees and make them spy on its behalf. When the scheme faltered, the captives were forced to teach Japanese to North Korean spies and make lives for themselves, marrying, having children, and posing as North Korean civilians in guarded communities known as “Invitation-Only Zones”—the fiction being that they were exclusive enclaves, not prisons.

From the moment Robert S. Boynton saw a photograph of these men and women, he became obsessed with their story. Torn from their homes as young adults, living for a quarter century in a strange and hostile country, they were returned with little more than an apology from the secretive regime.

In The Invitation-Only Zone, Boynton untangles the bizarre logic behind the abductions. Drawing on extensive interviews with the abductees, Boynton reconstructs the story of their lives inside North Korea and ponders the existential toll the episode has had on them, and on Japan itself. He speaks with nationalists, spies, defectors, diplomats, abductees, and even crab fishermen, exploring the cultural and racial tensions between Korea and Japan that have festered for more than a century.

A deeply reported, thoroughly researched book, The Invitation-Only Zone is a riveting story of East Asian politics and of the tragic human consequences of North Korea’s zealous attempt to remain relevant in the modern world.